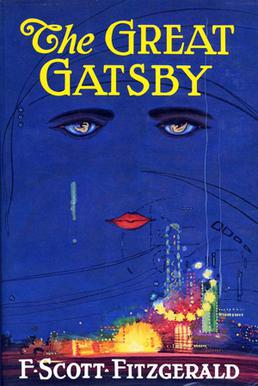 A young man, Jay Gatsby went from no one to a very rich one to win the love of the woman he loved, but she chose someone from her elite social strata. Jay died believing he was a self-made man of the New World – but was he?

Being a spectacular portrayal of the Jazz Age – a self-coined term by Fitzgerald.

The way it makes you question the greatness of a great nation and ask – is it all true, or is it an illusion? Other than that, it is the best F Scott Fitzgerald book according to many.

If you do not like the world as you know it to be questioned. 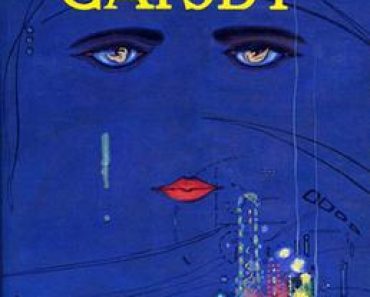