Home
The Garden of Eden
Prev Article Next Article

The Garden of Eden is one of the Ernest Hemingway best sellers and uncompleted novel in 1986. 25 years after the death of Hemingway, the story follows the life of David Bourne, an American writer, and his wife, Catherine in France and Spain. When the couple went on their honeymoon, Bourne couple meets a young woman called Marita. Both of them fall in love thus causing deterioration in their relationship.

The Garden of Eden is an excellent psychological novel that you could have ever read, and it seldom goes into characters.

This book deals with the exploration of androgyny, gender-roles, contempt, and hatred felt in between the newly-wed couple.

Dialogues are difficult to follow, stilted, and unrealistic. Bourne's wife has been portrayed as narcissistic and thereby unlikeable and annoying. 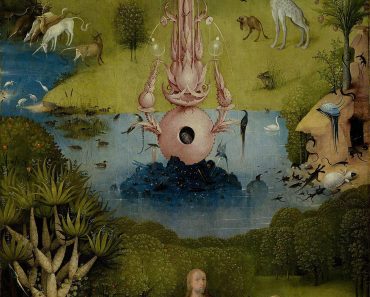