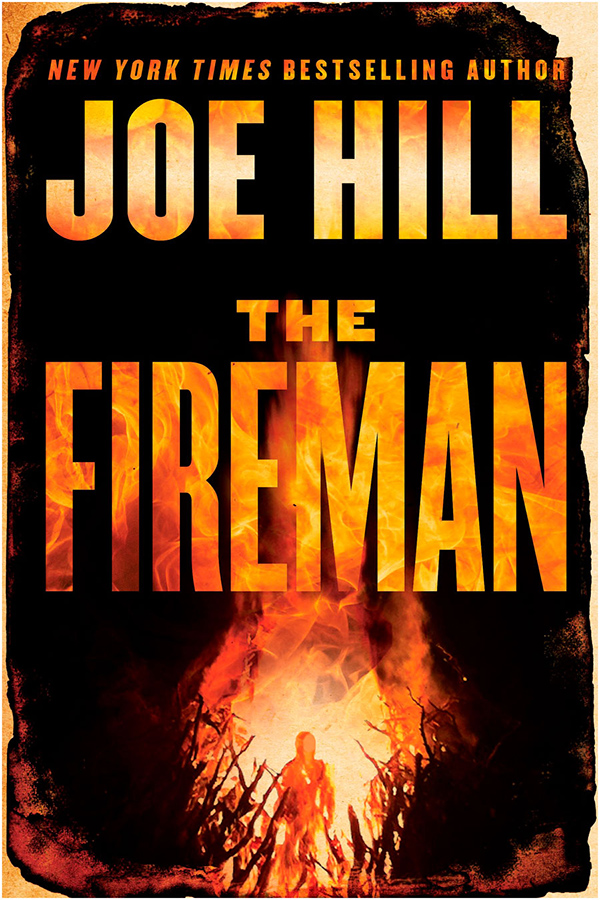 A terrifying plague is spreading across the country like a wildfire and strikes the city one after other in Boston, Detroit, Seattle. These plagues are called as Draco Incendia Trychophyton. For everyone surprise, the Dragonscale is highly contagious, deadly spore marking the hosts with beautiful Gold and Black marks in their bodies. It causes the victim to burst into flames and millions of people are infected by the plague. No one is safe and no antidote for the plague.

The Fireman was written by New York Times bestselling and award-winning author Joe Hill. This chilling novel is about the worldwide pandemic with spontaneous combustion threatening to reduce the civilization to ashes.

Poised debut novel that brings unforgettable and engaging imagination. Story gets lot of attention from audience and it surely deserves more.

Not suitable for the children to read 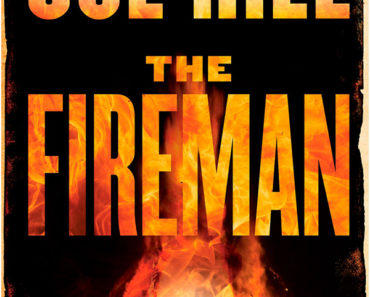