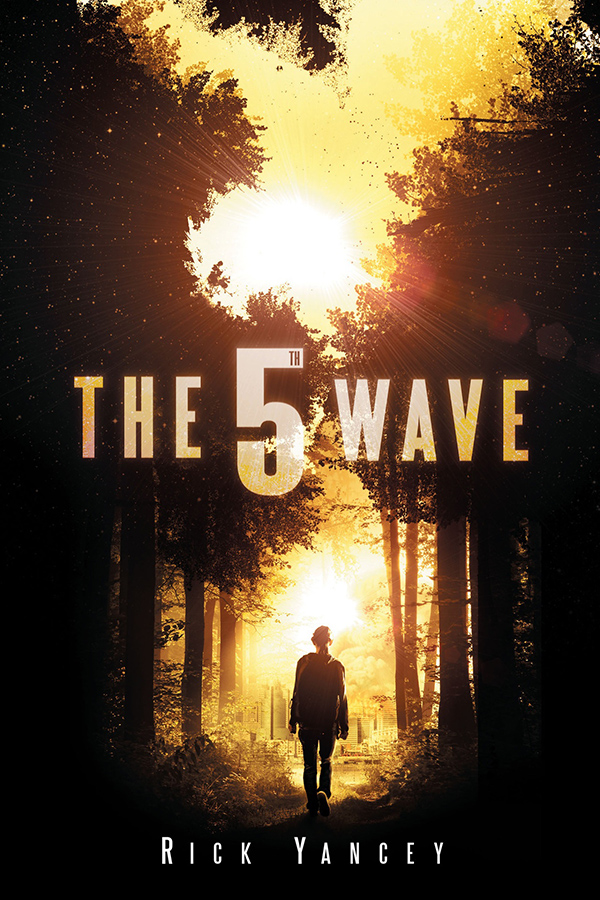 Cassie is one of the few survivors of an alien invasion that took place in five waves that killed most of the people on the planet. Now she must escape from them who only look like humans, but are killing the survivors one by one. Will Cassie succeed in finding other survivors and forming a band of survivors?

Very similar to Invasion of the Body Snatchers, yet unique in its execution.

A unique new twist to the sub-genre of an alien invasion in the sci-fi genre.

If you want a straight Mars Attacks like action in this sub-genre. 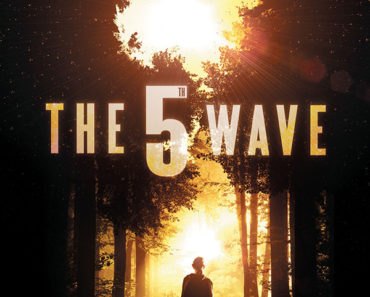