Home
The Diary of a Young Girl, the story of Anne Frank
Prev Article Next Article 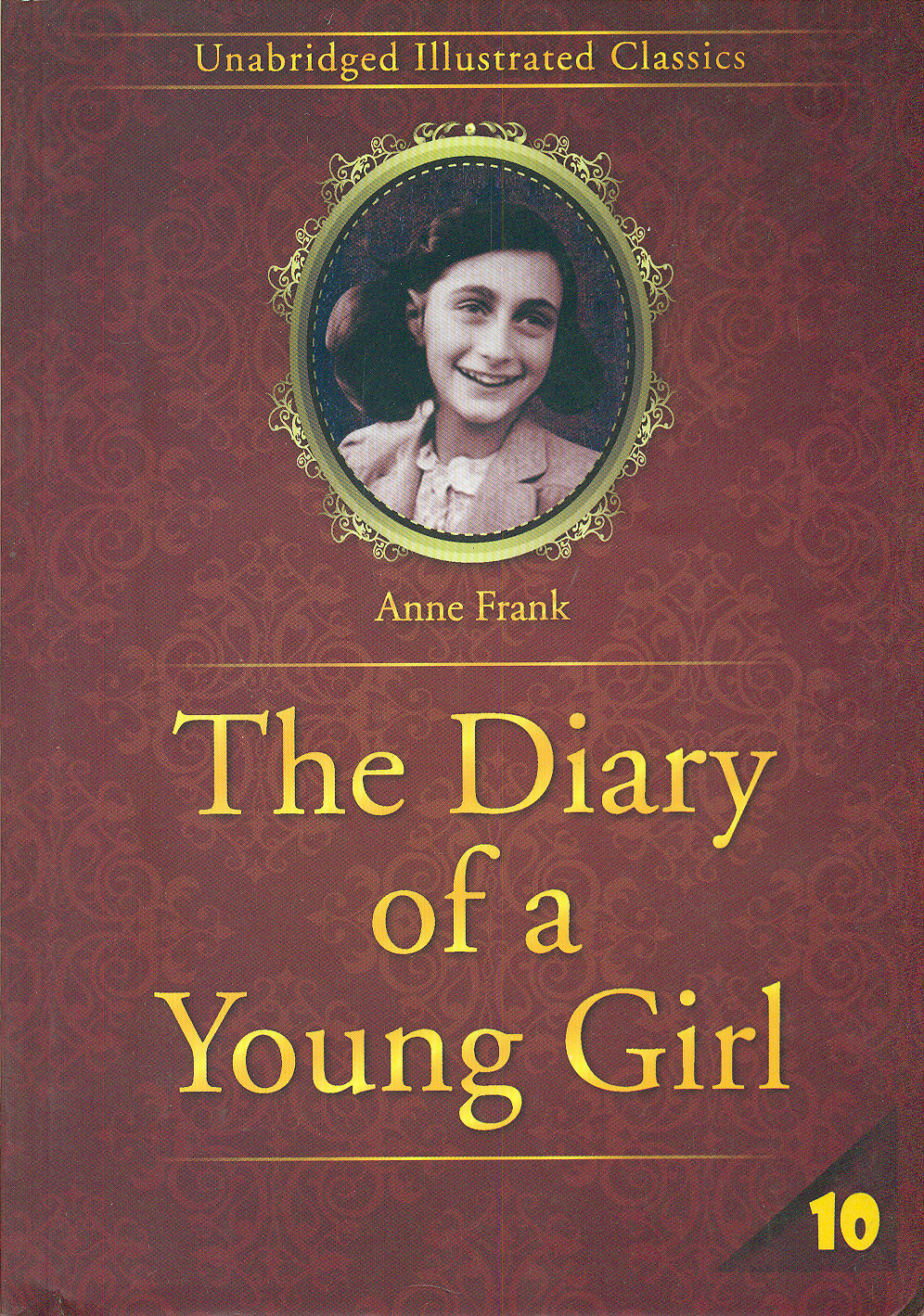 In 1947, the seemingly normal, innocent, everyday thoughts of a teenage girl (as found in her diary) were published. But these thoughts were not so everyday: they were the thoughts of Anne Frank, a 13-year-old girl writing letters in her diary to a person called “Kitty” about what she went through when she and her family had to hide their identity and existence merely in exchange for a chance to survive the Nazi regime. The story is very well narrated and the details are ashtonishing; not only the horror and claustrophobia, but the varies shades of human behavior and tolerance. The horrid situation of her deportation and death tells us that irrespective of the familiarity of her story, no one should ever slip up on it.