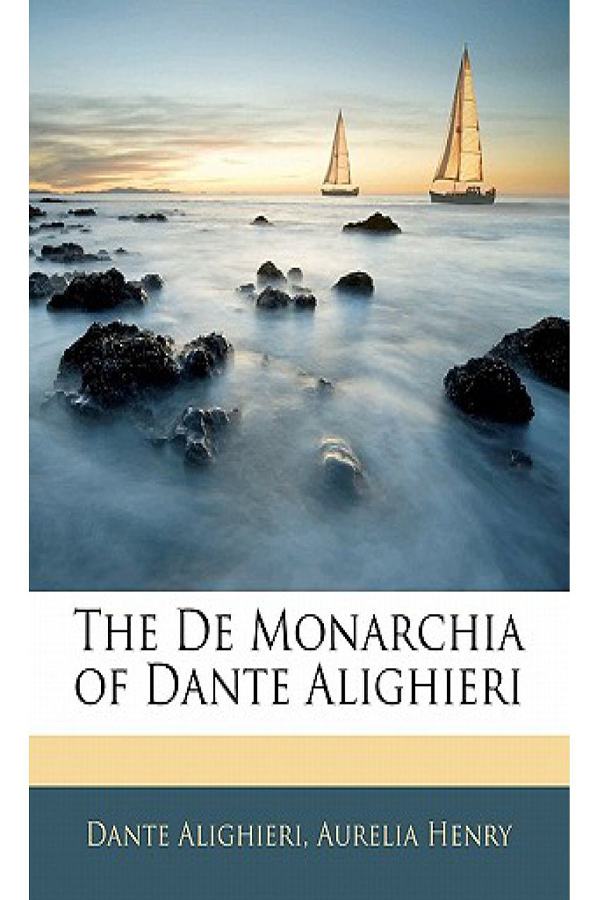 This book explains in detail the importance of the Roman Empire from the point of view of Dante Alighieri. He has explicitly used Aristotelian logic to justify the significance as well as of the rationale that universal monarchy could promote global peace and happiness.

In-depth explanations of the scenarios pertaining to the Roman Empire makes it easy for the reader to understand and comprehend.

The Aristotelian logic to justify the importance of the Roman Empire has been done beautifully by Dante Alighieri in this particular piece of literature.

Footnotes are not appropriately aligned at some places. 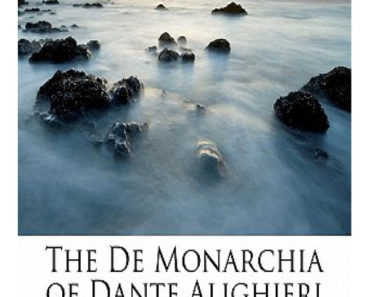