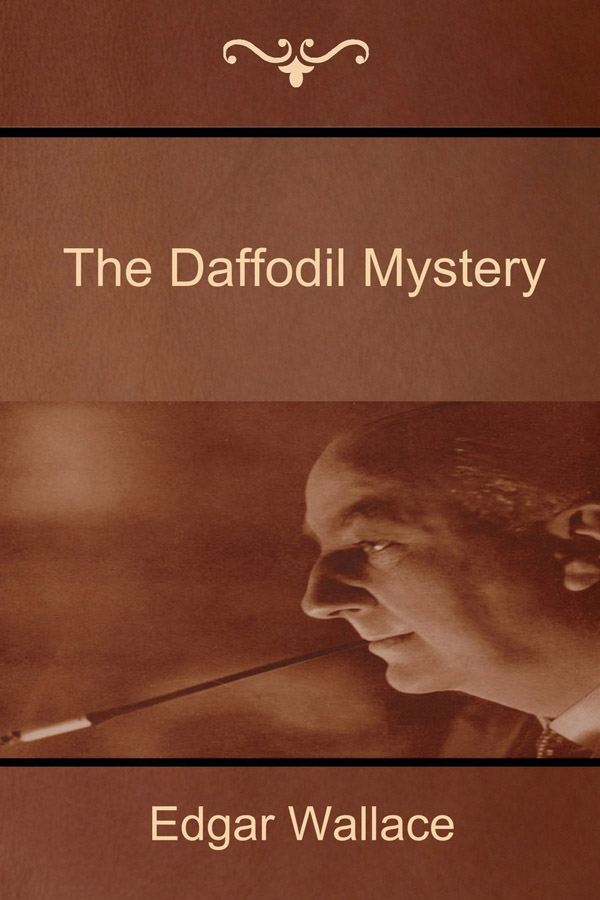 Mr. Thomas Lyne has made a cashier resign when he insults her. Having hired Detective Tarling to investigate another employee, Mr. Lyne gets some other idea. Tarling refuses to carry on with Lyne’s plan. But when Ms. Rider’s body is found, hands crossed on her breasts and adorned with daffodils, Tarling has no place else to turn to.

Despite being slightly cliched and ridden with cliffhangers, this is one of those plots you can’t get enough of. Wallace has a catching writing style and keeps you hooked.

The book is a mystery where there are several suspects with varying degrees of suspicion, but each obvious clue leads to sign the suspect couldn't have killed the victim. And the cliffhangers are resolved via flashback - classic!

The plot is too simplistic with very shallow characters. And, yet again, if a deep plot was not what you came for in the first place, you won’t be disappointed. 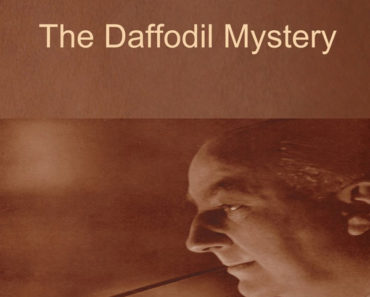