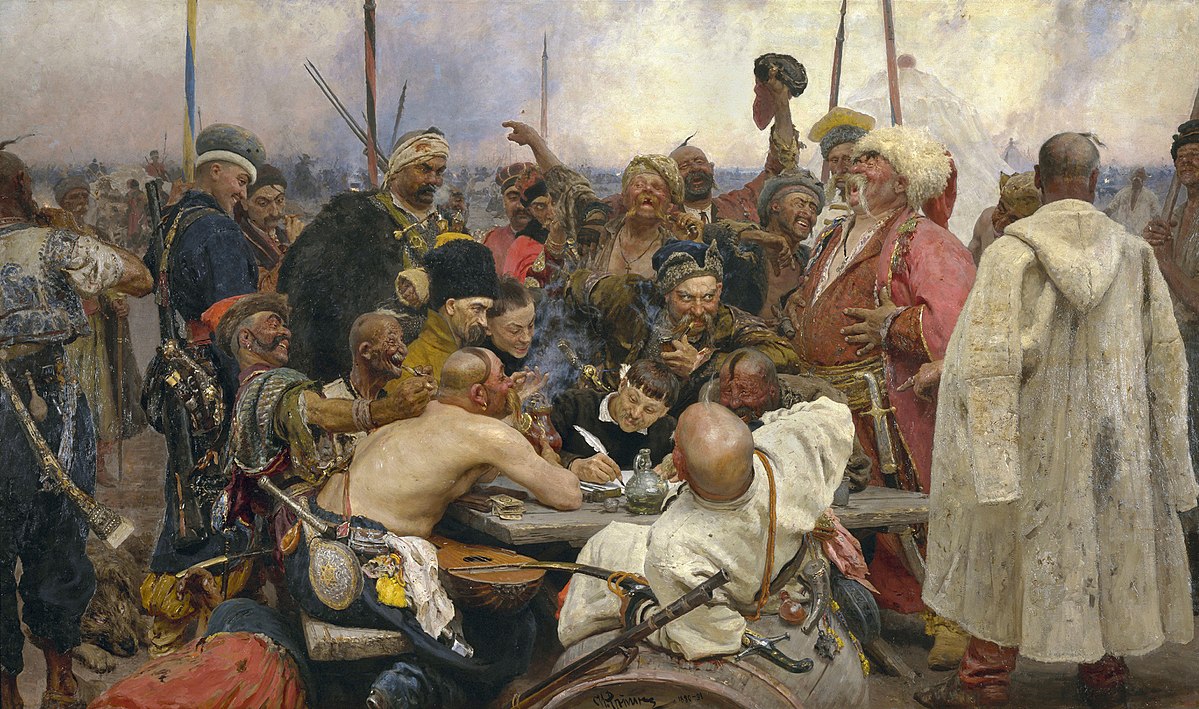 The book is based partly on Leo Tolstoy’s own experiences in the war and he manages to recreate the atmosphere of war and conflict perfectly. The story revolves around a disillusioned Russian noble who decides to join the front line. It is here that the protagonist falls for a Cossack woman and what follows next is an illicit affair that ends in a tragedy. Rather poignantly told, the book certainly stands out for all the right reasons which is why it is considered to be one of the best when it comes to Leo Tolstoy books.

vivid descriptions and an enthralling tale 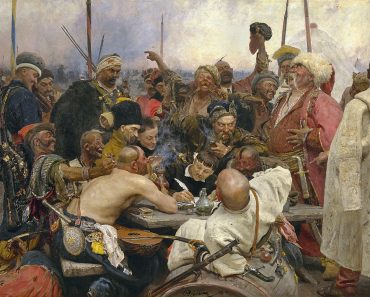