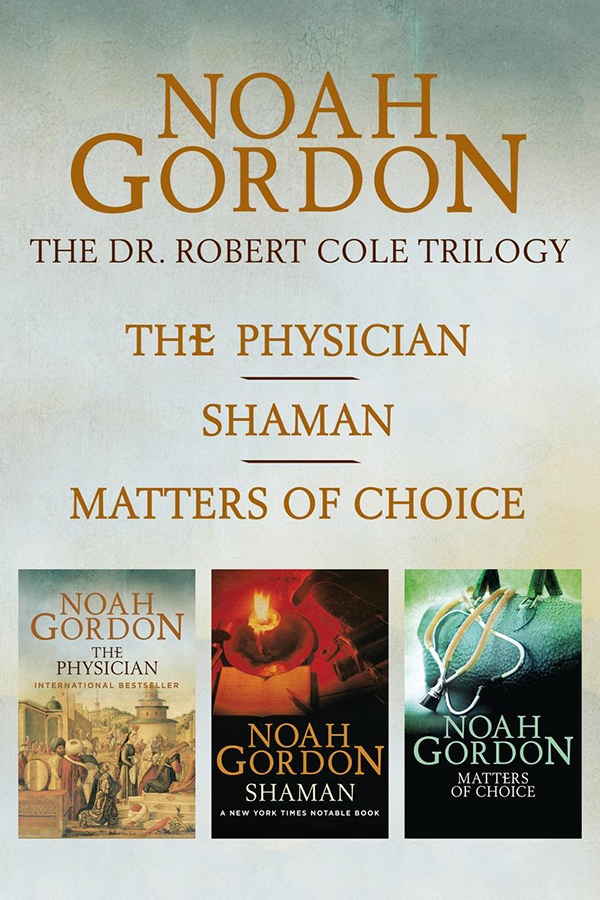 The awe-inspiring and amazing story of Rob Cole, a young orphan from medieval England who loses his mother to the Bubonic Plague, travels all the way from England to Arabia and Persia in his quest to become a doctor and becomes the apprentice of none other than Avicenna, the famous surgeon from medieval Persia.

Experienced readers can vividly imagine the Medieval scenes of the death and destruction caused by the plague, the markets of the Middle East and the cultural and religious differences experienced by the protagonist.

The unusual story that takes the protagonist all the way from England to Persia in the Middle Ages. A story of self-discovery in a time of upheaval against all the odds.

Some parts may seem too far-fetched for the time it is set in. One may feel that a young man traveling all the way from England to Arabia/Persia sounds almost impossible.