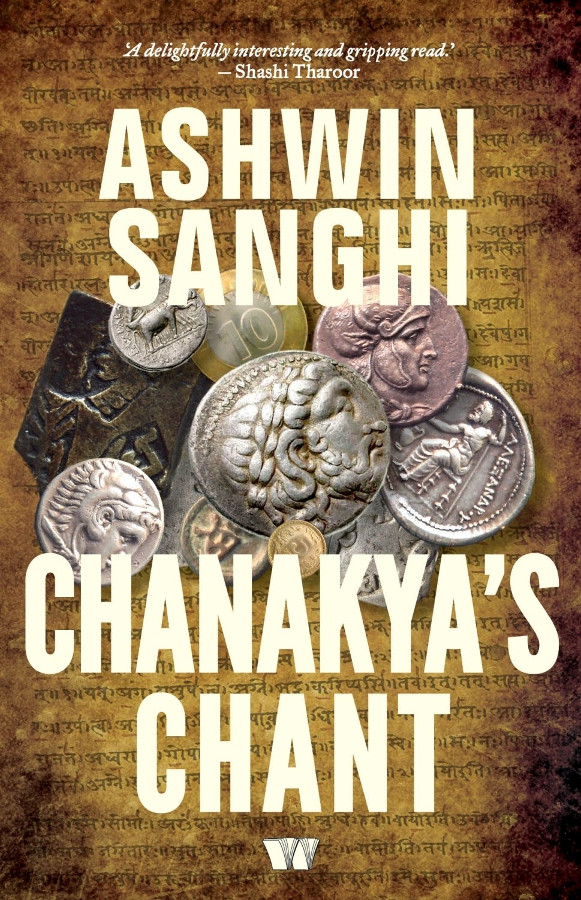 The book follows modern-day Ganga Sagar wanting Chandni as the Prime Minister. This flows between the past and present with Chanakya and Chandragupta forming our half past. The story strongly connects with the modern world politics

Really engrossing read, well placed and with the kind of cunning that keeps you wondering if its right or wrong in every situation.

The comparison between both the stories is quite great which initially leaves the readers amused. The parallel relationship of the modern and ancient world is depicted nicely.

The characterization is just not appropriate and has been showcased beyond the imagination level. 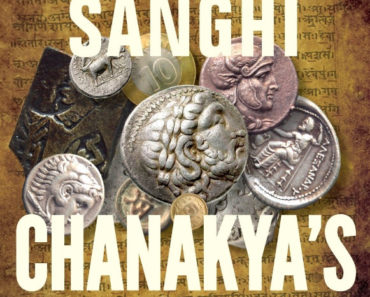