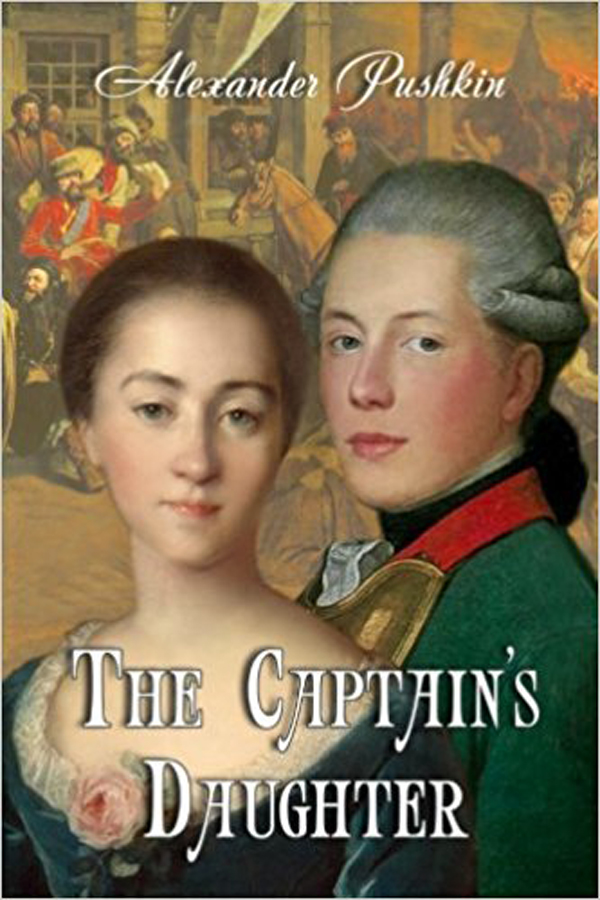 This historical story tells the story of Pyotr Andreyich Grinyov, who is sent away at 17 to provide service in the military. When Pyotr gets caught in a blizzard, a man whose identity is in extreme danger to the military saves him and later befriends him. The story weaves in and out of Pytor’s life in the military, his love interest and their journey to coming together.

The uncanny friendship between two rivals.

The complex intertwining of plots and the final resolution.

Historical works of fiction are often dull, and may not capture the attention of most readers. 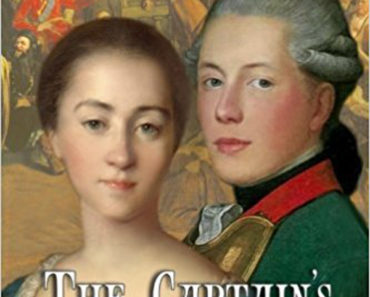