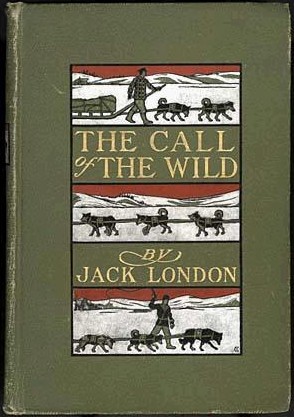 Stories that are narrated from the point of view of a dog are quite rare and requires a lot of guts to do it. Jack London has indeed done a great job with this novel and has once again broken a lot of clichés and boundaries regarding storytelling. Anyone who has ever read it would surely consider it as a Jack London best book.

The bond that humans and dogs share is beyond explanation and is surreally beautiful and mesmerizing. This story also falls along the same line, but with a dilemma, of whether the dog would go with the pack or remain with the family. 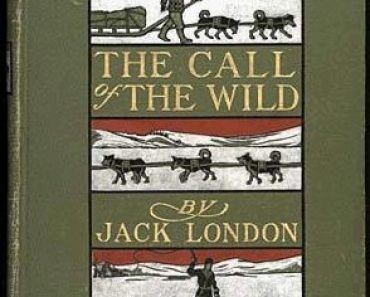