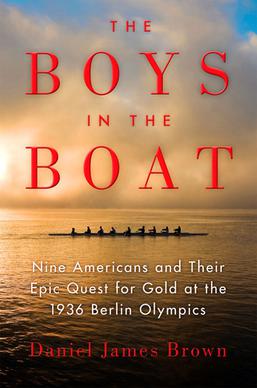 This book holds true-grit story and it explains about what happened when a scrappy team of men including loggers, the sons of farmers and shipyard workers. They went up against the elite crew teams of the East Coast and Britain during the year of 1936 Olympics. Even the team won as well as going on to score a stunning defeat against Adolf Hitler’s German team.

Overall, it is the tale of dedication, commitment, overcoming obstacles, perseverance etc. it is the inspiring book for anyone, especially it is perfect for whose part of a group effort, social activist, sports team, etc.

It is one of the most popular and favourite 2017 book club novels. It is the true story and written in an accessible fashion manner that provides unique experience to the readers, it is the history for non-historians.

The Boys in the Boat is often inspiring feat of narrative non-fiction and could never be as thrilling as the victory about the nine boys from Washington state. 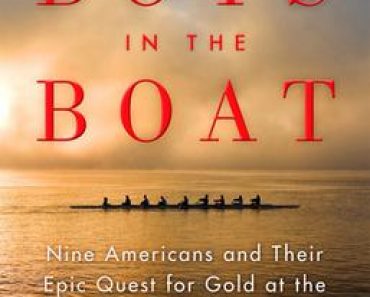