this is a warmhearted novel about ambition and its limits, about love, friendship and family and also about commitment to oneself and to others. Baseball star Henry Skrimshander is destined for big league stardom but when a routine throw goes disastrously off course, the fate of five people are upended. As the season counts down to its climactic final game, the five characters i.e Guert, Owen, Mike, Pella and Henry are forced to confront their deepest hopes, anxieties and secrets.

The novel is one of the best books, it is addictive and very hard to dislike. The novel focuses on team spirit, male friendship and making best of one's talent which has been mostly unfashionable in literary fiction for generations.

The novel is written with boundless intelligence and is filled with the tenderness of youth. It is entertaining and engrossing and is also supported by an emotional narrative.

The novel contains a lot of sporting technicality. 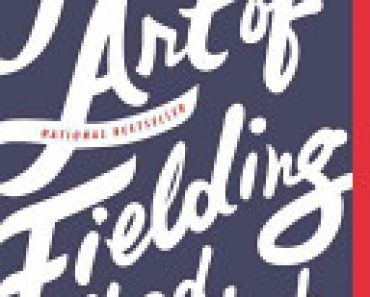