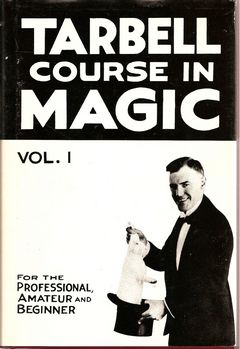 This is an important encyclopedia of magic tricks, highly respected within the magic community. It consists of eight volumes, five of which were compiled in 1928, and the rest were added on later. Since the Tarbell wrote and illustrated the last volume, it is linked more closely to the rest of the series.

The seventh volume which has a comprehensive index of the other seven volumes, subdivided by title, contributor, and properties.

The more than one hundred lessons on every single facet of magic like micro magic, stage illusions, escapology, performance theory, acting, the history of magic and others.

The book was written in 1928, and as such, the language comes difficult to follow at times. 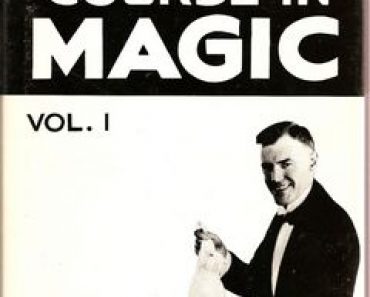