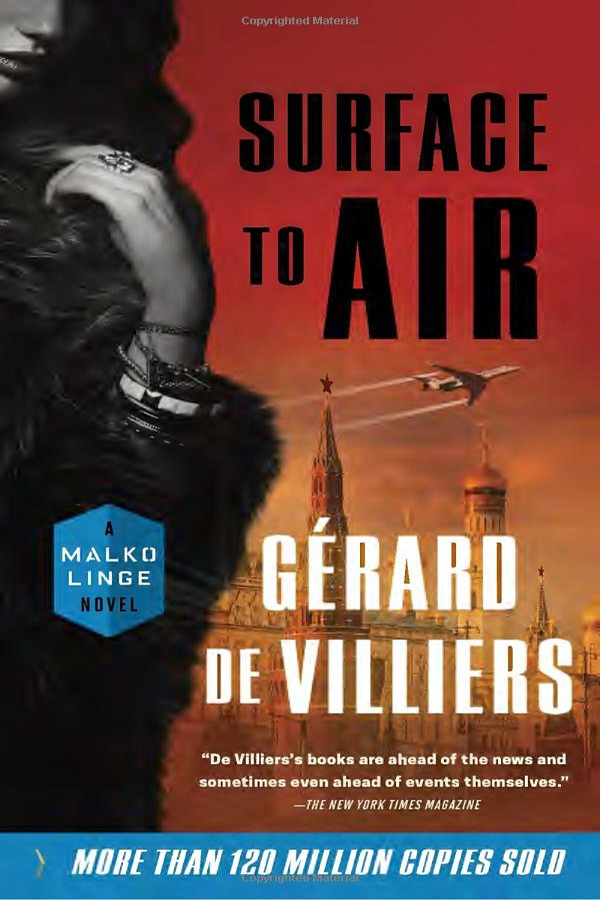 In New Jersey, a Sikh mourns the death of his family back in Pakistan due to US airstrike and in a fit of rage decides to take on the American government by striking down the Air Force One – the air home of the American President. Concerned with this would be a terrorist who gets in touch with a contact to get the surface to air missiles from Russia, CIA sends in Malko to fix the situation.

The unpredictability in certain parts – which were a nice change from the writer’s otherwise linear writing style.

The higher stakes as the president’s life is in danger this time.

To think of it, the plot is quite an unrealistic one – even for an espionage fiction. 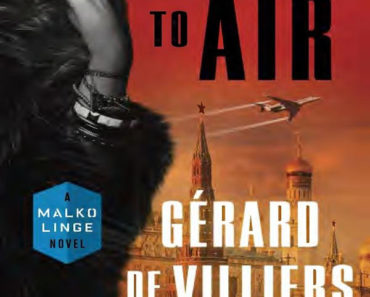