Home
Son Of The Black Sword
Prev Article Next Article 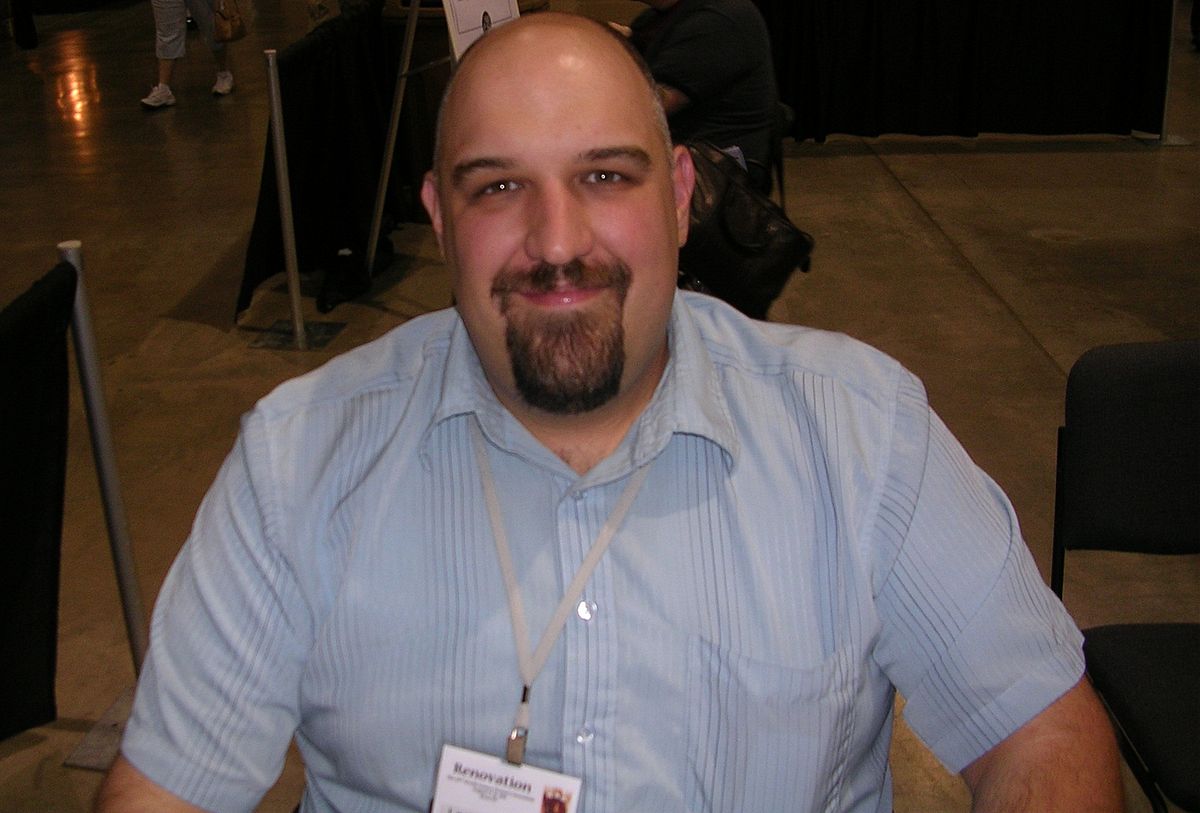 There is a lot of development in this fictional world making it part of top 10 books of 2015.

Some characters are not fully developed. 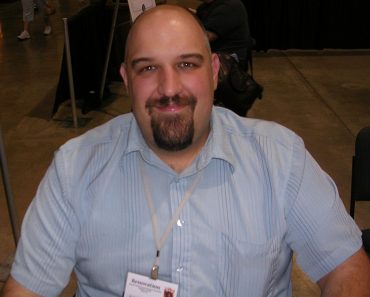