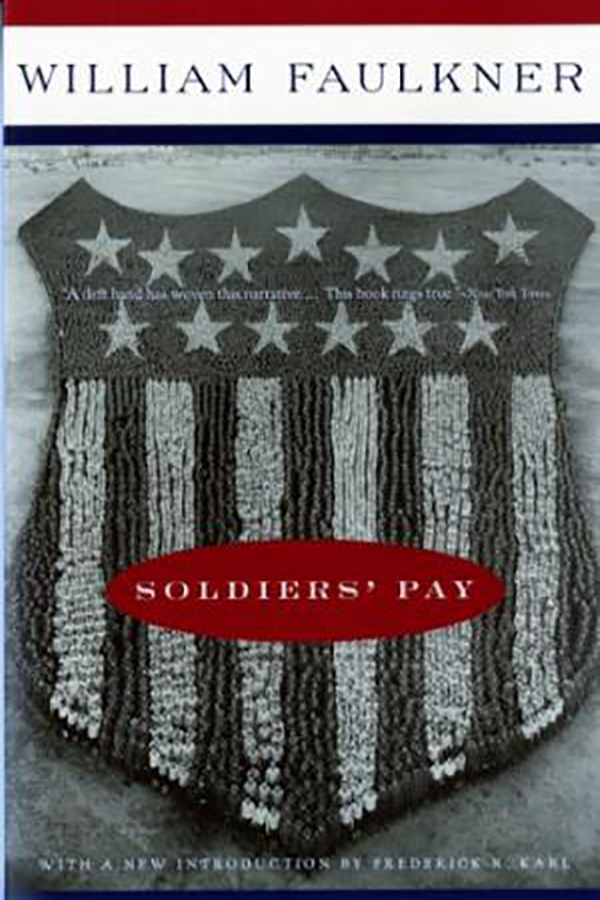 A large group of soldiers travels by train across the United States in the aftermath of the First World War. One of the soldiers is horribly scarred in middle of the journey, blind and almost entirely mute. Moved by his condition, some civilian decided to send him home to Georgia, to a family who believed him dead, and a fiancée who grew tired of waiting.

Every paragraph is a jewel, and some extraordinarily beautiful writing in some parts.

The dialogue is often particularly uncomfortable. The plot of the story is a little bland, but the characters who drive the narrative are anything but your typical soap stars. 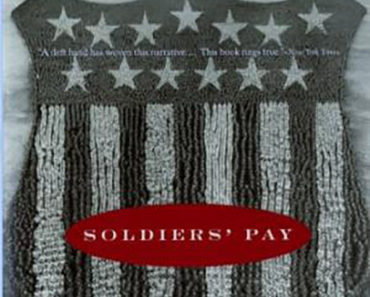