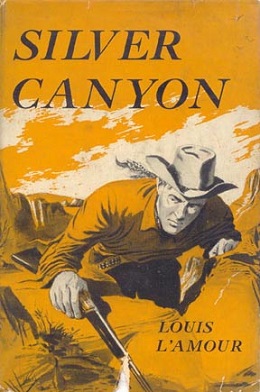 Matt Brennan, a gunfighter, moves into a town called Hattan’s Point, quick;y falling in love with a rancher’s daughter named Moira. He buys a ranch between two others to settle down, but is launched into conflict when the three ranches end up in a showdown.

The classic Wild West showdowns that Louis L’Amour books are known for.

The suspense and the classical Wild West action!

The story is quite predictable