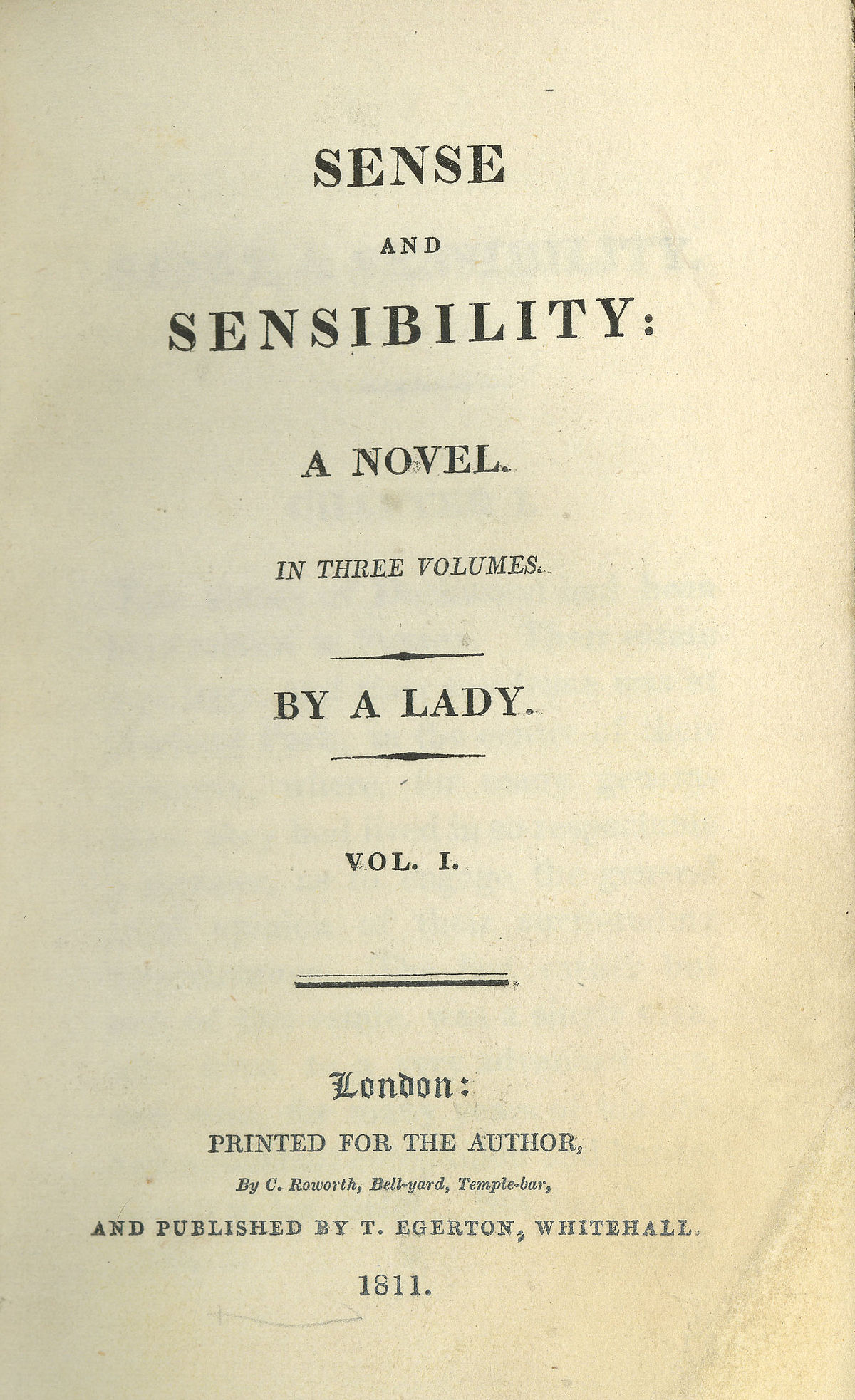 This book was originally published in the year 1811 and revolves around the life of Marianne Dashwood, who is known for her carefree attitude and impulsive behavior. She hopelessly falls in love with John Willoughby, which is not approved by her sister Elinor, who finds him unsuitable and suspects of something wrong.

It surely comes at the top of the list of jane austen popular novels, because of its appropriate usage of subtle elements of humor along with detailed characterizations and engaging dialogues.

Characterizations is a strong suit of Jane Austen which is clearly evident in this novel too. Elinor, who is the elder sister of Marianne, embodies clarity, good judgment, and sensibility, whereas Marianne’s character is highly emotional and volatile which makes their characters highly dynamic and interesting to read.

Might seem a bit draggy, if you are not a fan of the romantic comedy genre 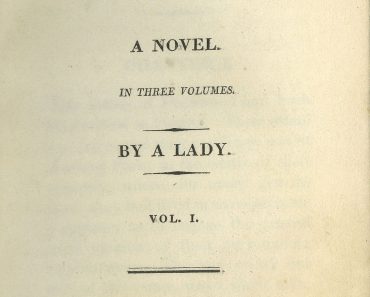