Home
This Sandwich has no mayonnaise
Prev Article Next Article 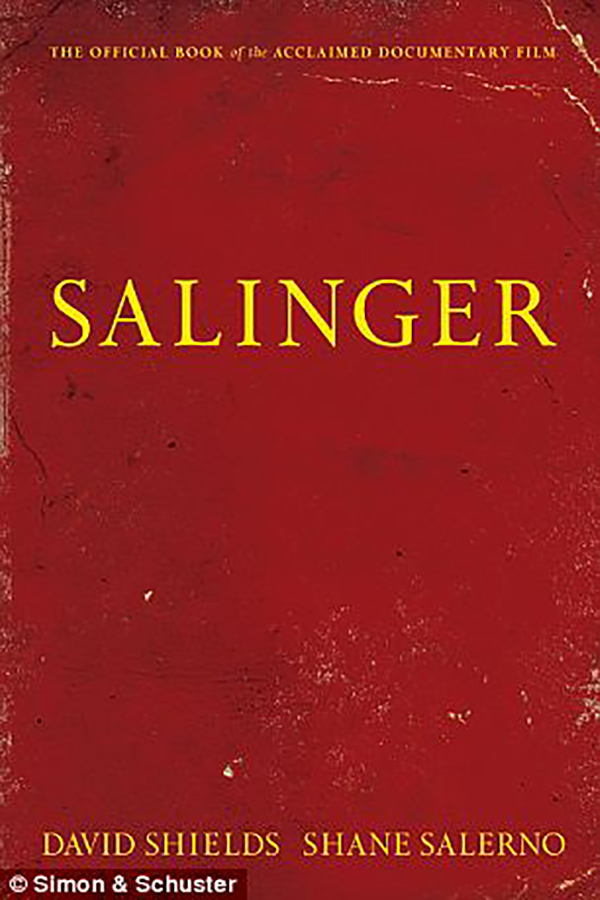 A poetic account of a pained Vincent Caulfield, Holden’s elder brother, who narrates the story as a sergeant sitting in the back of an army troop truck of men preparing to go on to a dance in the town. The story leaves Vincent in the pangs of despair and an involuntariness to accept.

It's a new narrative and a nostalgic sequel at the same time.

The story has pieces about Holden, Salinger's most popular character. Plus, the story is told as a stream-of-consciousness.

There are flashbacks and offer nostalgia to the readers who have read the Catcher, this causes a haywire about who is after whom. 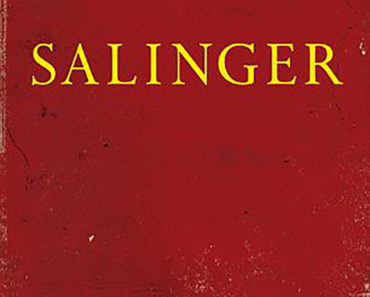