Home
All The Sad Young Men
Prev Article Next Article 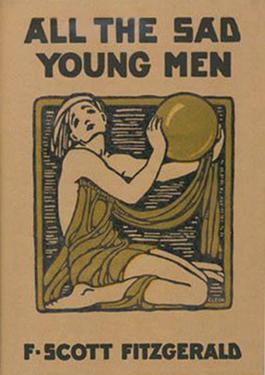 Yet another collection of short stories, this one is perhaps more personal in nature, as it came during a time when he was going through a critical phase of his life – financially as well as personally.

Marking the end of the most creative time of Fitzgerald’s writing career before it took a hit from his rocky marriage and alcoholism.

This came after the raging success of The Great Gatsby and reflects much of the emotional journey of the writer throughout that professional success, yet a personal failure regarding his marriage with Zelda Fitzgerald. The story Absolution was also an alternate start to The Great Gatsby, as admitted by him in a letter to a fan – but was later made into a short story to preserve its mysterious style.

It might be a bit of a disappointment compared to his sharp-edged novels previously mentioned. 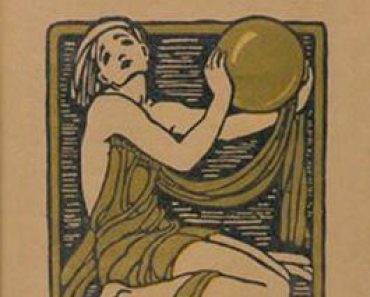