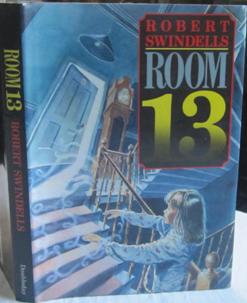 This is the first book in a series of six thrillers. JG Reeder is the protagonist and is recently released from prison. He takes off to warn a friend, Peter Kane about some shady businesses. It is the day of Kane’s daughter’s wedding, and Kane realizes now that the groom is nothing short of a sinister fraudster

It is the first part of a worldwide classic series, JG Reeder. The series, themselves, are Edgar Wallace best sellers.

The book promises great character development, being the first installment in the JG Reeder series. The story is also very gripping and aligned with Wallace’s traditional thriller habits.

The plot is quite simplistic and not engaging enough. Although one might call this a tradeoff for character development, you could have expected a little more. 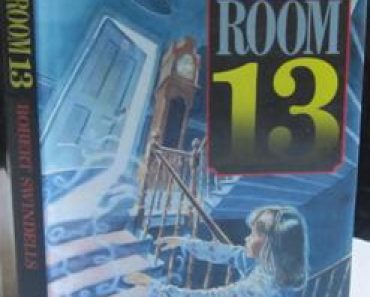