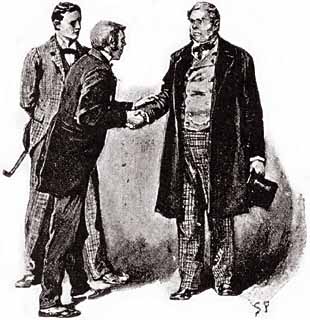 Sherlock Holmes yet again saves the day by stopping a bank robbery by a notorious criminal. From the accounts a man called Jabez Wilson with fiery red hair and his unbelievable story of a red-headed league who employed and paid red-headed people for small jobs, Sherlock deduced a potential robbery that was going to happen in the bank behind Wilson’s house.

The lovers of elite British-ness of the Sherlock stories will be delighted to experience the sheer suavity of the tall man with a pipe in his mouth.

Sherlock Holmes and his yet another brilliant display of the science of deduction – a catchphrase which has now become very popular, thanks to BBC.

A very tiny time window to learn and foretell a very big event – do not read the book if that sounds very unrealistic to you. 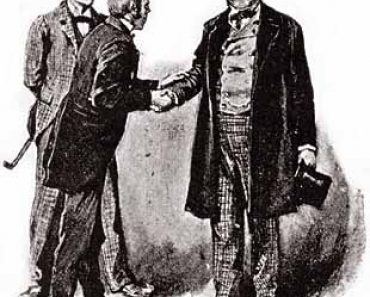