Home
Realm of the Goddess
Prev Article Next Article 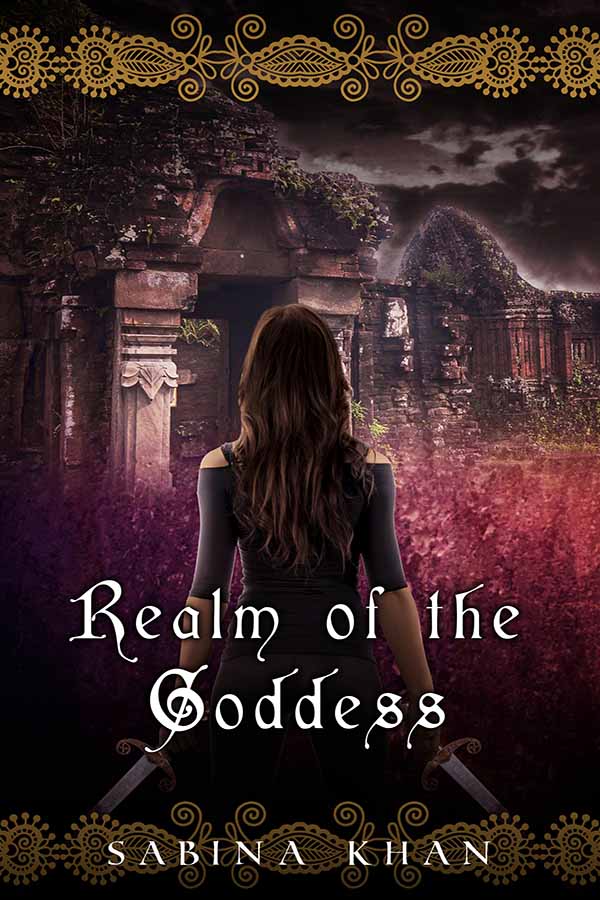 A fantasy story of a seventeen-year-old, Callie, who discovers she is an avatar of one of the Hindu Goddess by the name Kali and has the responsibility of saving the world from Mashisha, the in charge of Demons. Before she can face Mashisha, she has to come to terms with her fate, tame her powers and find the sword of Knowledge that the undying God gave Kali five thousand years ago. To find this weapon, Callie has to embark on a dangerous journey deep in the jungles of India to a temple only spoken of in legends.

The author takes the readers on an epic adventure. ‘Never underestimate a pissed off girl with a sword.’

A great story of good as compared to the evil, exploring the world to places almost forgotten in such of an answer.

It speaks of too much evil at the same time. 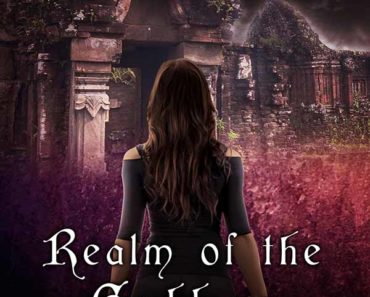