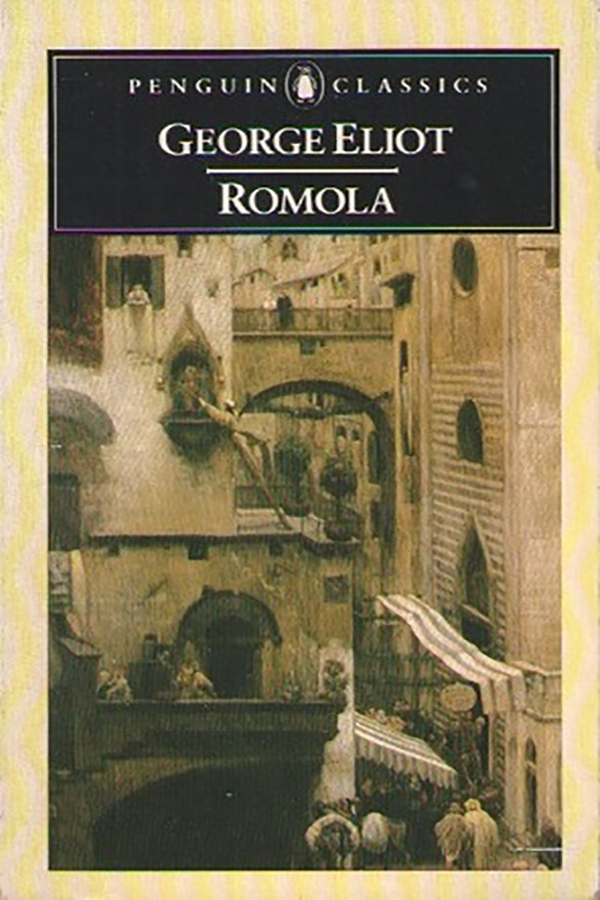 Set in the Renaissance period, in Florence, the story revolves around Ramola. Ramola is the daughter of a blind scholar, who is married to Tito. Tito turns out to be a treacherous man who eventually threatens to destroy everything Ramola had cared for. The book is about Ramola’s struggle to protect everything.

Eliot captured the end of the fifteen century’s era in her book as well as the troubles Ramola had to face beautifully.

Who doesn’t love a story of a heroine fighting for everything she holds dear?

Those who are only starting with Eliot’s works, should not go for this book. The book talks about deep things and starter will not be able to enjoy this. 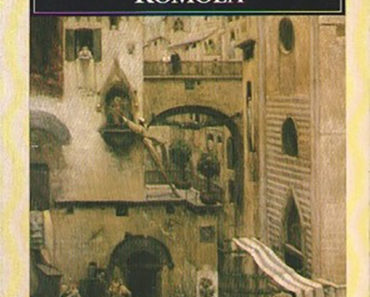