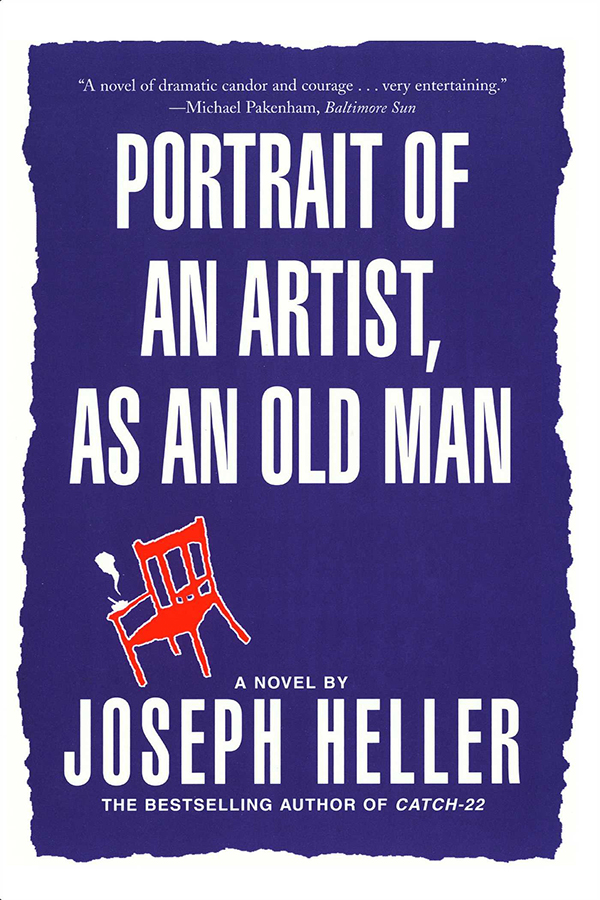 Eugene Pota is a novelist in his mid-seventies whose commercial and critical success has never managed to reach the heights of his first novel, which made his name and is considered an all-time classic. Struggling to write what will be the last novel of his career, Pota is at a loss for thoughts.

A moderately fragmental, unapologetically chatty, and extremely funny novel where Heller truly has the last laugh at his own expense.

It's Heller’s last and posthumous novel — bitterly heart-to-heart portrayal of an over-the-hill, clapped-out and disconnected senior novelist clambering to settle on one idea for his parting feature.

The book is not as funny as the other Joseph Heller's popular novels. 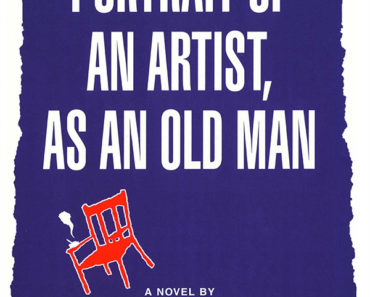