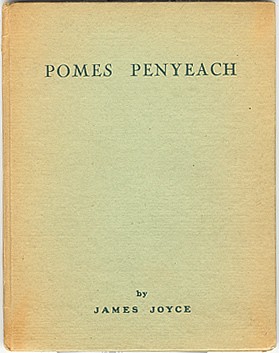 A man mainly known for his prose, this book is a collection of 13 of his best poems which gives us a look into his post-Dublin international life, which he attained after leaving behind Ireland and living around the world.

Being exploratory and a bit nomadic in nature, as was Joyce’s life during the times the poems were written.

A different taste of the writer’s perception of the world.

If contemporary poems are not your genre of choice. 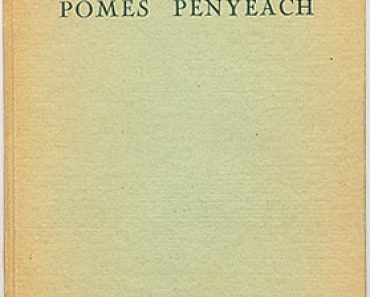