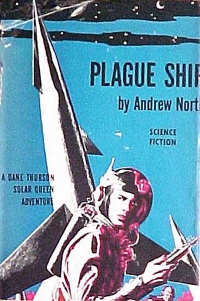 A deadly organism, which had doomed people centuries ago is now accidentally released by an archaeologist while stumbling upon an ancient tomb.

Scientific books are seldom found to be intriguing, but this one here is a clear exception.

Elements of science has been well-incorporated in this book by Frank G. Slaughter, who was a doctor himself in his real life. 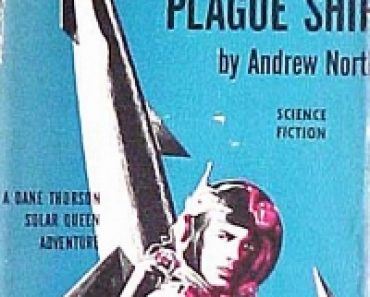