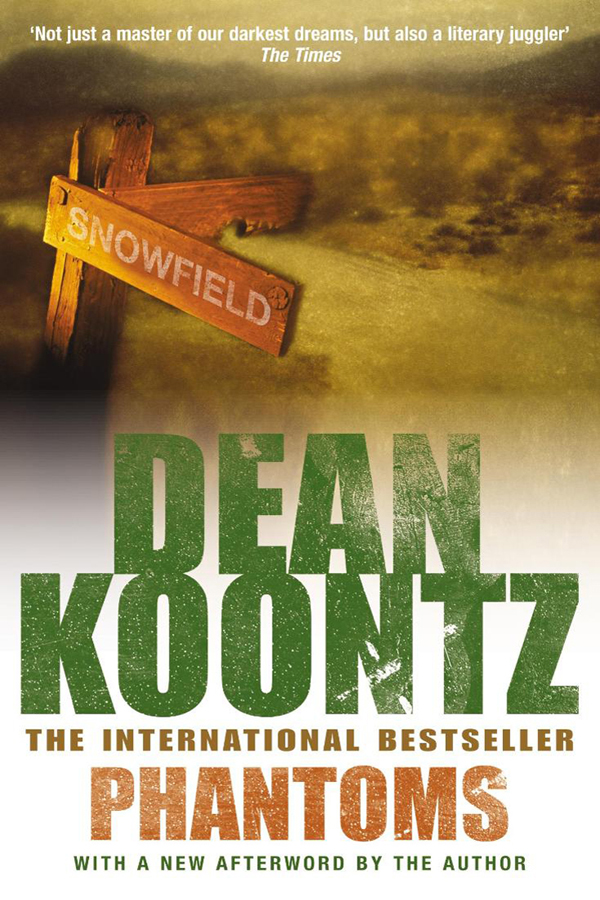 The story starts with the protagonist visiting her hometown where she finds that there is no one there; everyone’s either missing or dead. The lead starts exploring and finds something unusual, they manage to get the help of military biological unit, and after some investigation, they figure out that it is the work of an ancient enemy. The whole story then revolves around the attempt to finish the enemy.

The concept of shared existence on this planet, the presentation, and the plot is really nice.

The method devised for defeating the enemy is something which exists for real so it will not only give you a good reading experience but also educate about some interesting stuff.

The science in this book is really amazing, which can be good or bad depending on your taste. 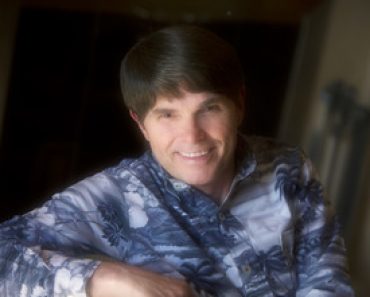