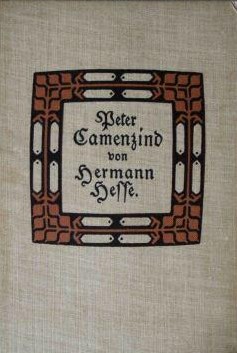 Herman Hesse’s first novel is more like a glimpse into what his major works in future would be like. Peter Camenzind, like most of his other protagonists, is searching for his spiritual and physical identity in this huge universe and experiences changing emotions in a spectrum as extensive as his traveling path through Europe.

Interconnecting reality and spirituality in an expert weave of fiction.

It is one of the purest bildungsroman out there.

Since his major works follow the same sort of genre in the next books, there is no harm in skipping it either. 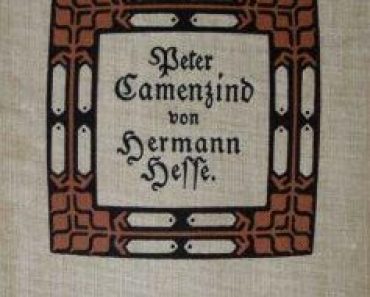