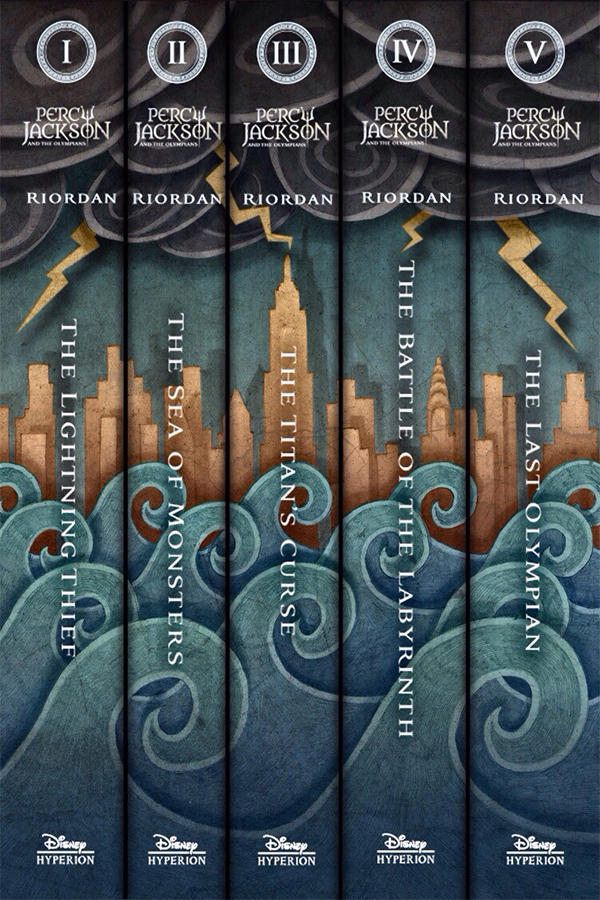 While this series is not exactly a trilogy since there are about five books in the series, it certainly deserves to be added to the list for all the right reasons. This series does the impossible by taking greek mythology and making it fun to read. The whole series revolves around Percy Jackson, an offspring of one of the Olympians and the rest of the story revolves around him and his friends as they try to save the world from Impending disaster. Quite well written without the heavy prose which often characterizes Greek Mythology, masterfully developed with strong characters and plausible storylines, which is why it qualifies as one of the best books to read. 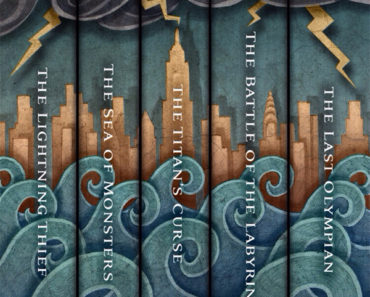