The story of the book reveals an honest attempt to look at things from women Prospective. It describes Indian girl and she almost understand where to lead the life smoothly. Besides, it does not expect the way to live an unexpected way and approach in a good way. She agrees the self respect despite the culture and ethnic backgrounds.

Feel good imagination and based on the love story and feminism in the overall plot. It also tells traditional values and cultures that were good enough to read.

The story is nice and characters are well depicted with hilarious analogies in the story.

The feminism takes and could identify easily and little bit lagging in between the story. 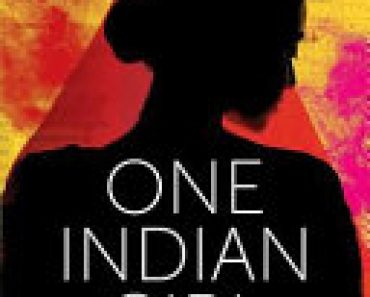