Home
Notes to a Native Son
Prev Article Next Article 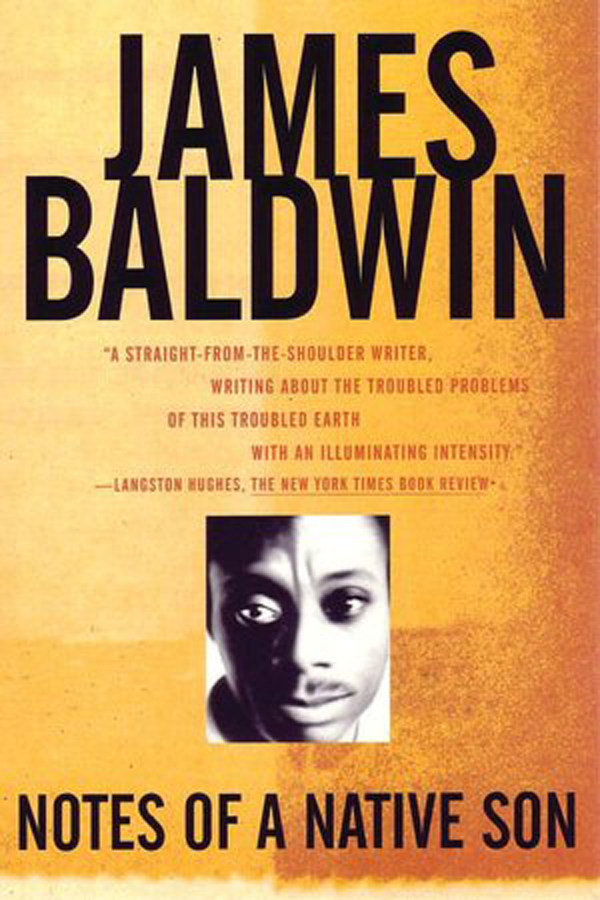 This book is a compilation of essay written by Baldwin in the early 1950s and the late 1940s. The essays capture the meaning of being black during the time of civil rights movement in America. The essays also capture the strength these movements gained due to the writings of one man.

It is a beautiful book, which captures the beauty of one man’s voice which changes the face of many things.

One of the most uplifting books to be read on this list. The book gives information on the condition of the Black people in America.

The book is slow and has many political references. 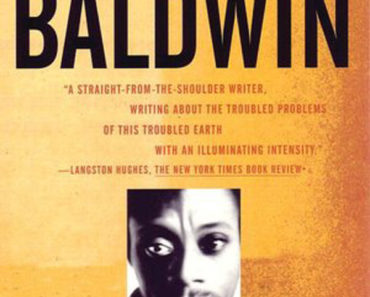