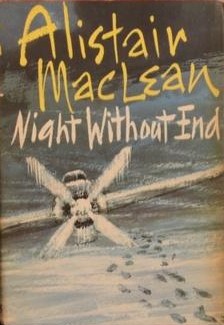 A plane crashes in the polar ice cap, and ten people survive it. A team of researchers, who then discover that the pilot had been shot – rescues them. The question arises; who shot the pilot? The consequent events in the story revolve around a rapidly intensifying mystery of identifying the attempted murderer.

The impeccable plots so typical of Alistair Maclean’s popular novels.

The mystery and the literally chilling and isolated setting.

The book has been said to be a drag to read through, and with a very anticlimactic ending. 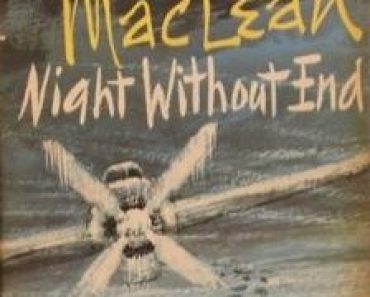