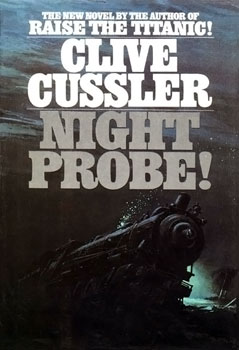 At a time when the country is close to a financial breakdown, a young naval commander named Heidi Milligan discovers a vague reference to an old pact drawn up between the United States and Great Britain. This pact could save the nation, but the only drawback is that both copies of it were lost in the Atlantic in disasters that happened years ago. The President calls upon the only man who can retrieve these documents, and that is none other than Dirk Pitt!

The familiarity of the character of Dirk Pitt and the insane adventure.

The plot is scattered all over the place, according to some readers. 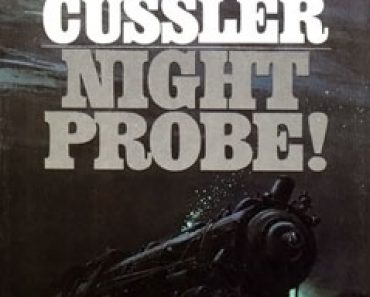