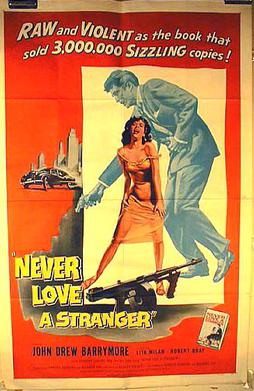 The book is a narration of the life of Frankie Kane, an orphan who grew up on the streets of New York City’s Hell’s Kitchen. After being kicked out of the Catholic orphanage after the discovery of his Jewish descent, he turns to the only life he could have- a life of crime.

This book has been adapted into a motion picture of the same name and lodged the writer into success.

This book is a book about the thirst of a man for lust, power and the passion for sex. Speckled with the dangerous men of NYC, this book takes you from one place to another.

The book may be a bit violent for some readers. 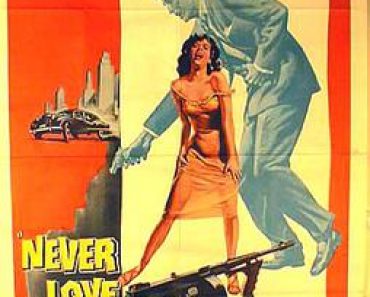