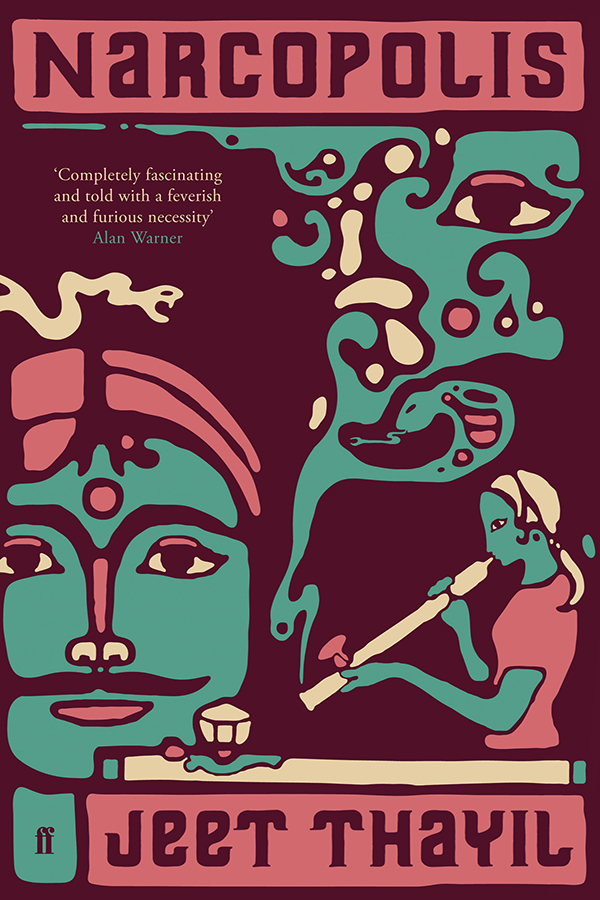 Narcopolis is a debut novel by the Indian author, Jeet Thayil. Story is set in the 1970s Old Bombay that mainly concerns with its major influence and opium. Narrator arrives in the old Bombay where the character fell into the trap of opium underground. Story of Narcopolis also continues to expand with many characters like Dimple, the eunuch, Mr Lee, former Chinese officer, and Rashid, opium house’s owner.

Narcopolis is the best book recommendations and a luminous debut novel by Jeet Thayil that completely subverts with major challenges along with literary traditions.

Narcopolis is not so much as the story as non-linear network of little stories. 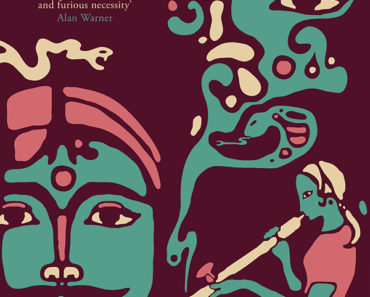