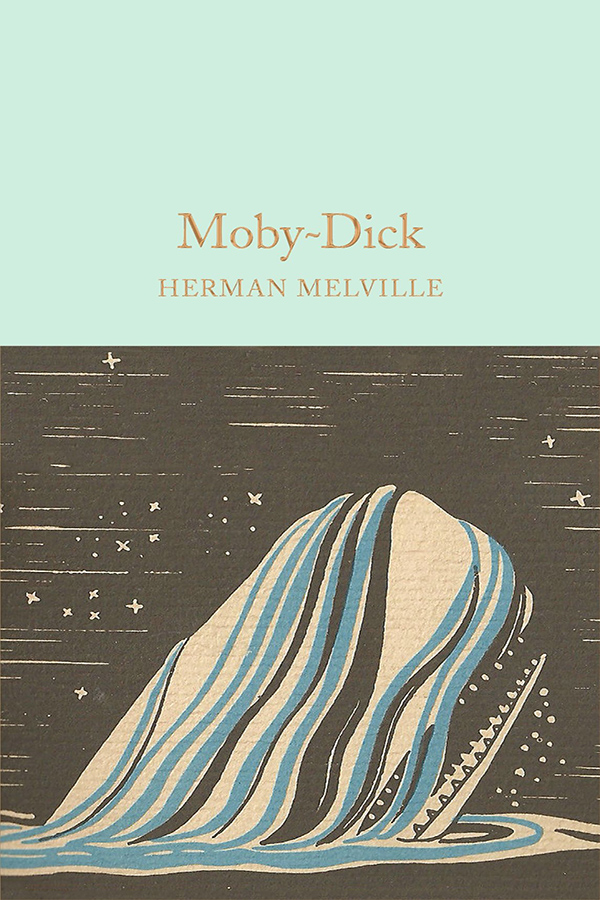 Ishmael is a whaler ship’s crew who gets involved in Captain Ahab’s obsession with finding and slaying the great white whale Moby – Dick. The story revolves around the things that happen aboard and the inter-personal relationships as well as that with oneself, and especially about their idea of the Leviathan. Ishmael finds himself torn between the decisions of good and evil as the whale itself represents a metaphor that can be perceived as anything, to be honest, even contradiction itself.

Being the best Herman Melville book in terms of magnitude, lyrical poetry, humour and a look into the characters’ perceptions – a look into Melville’s lifelong study of American world.

The best Herman Melville book is more than a sea-voyage saga or a revenge adventure; it has many layers hidden in it in the form of the then social and political structures of America.

It has an extensive detailed description of whales and the whaling industry which often has little or nothing to do with the main storyline. It works great as a backdrop but takes away from the essence of the adventure. 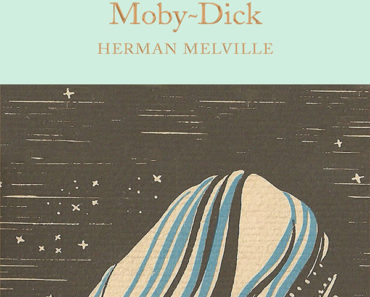