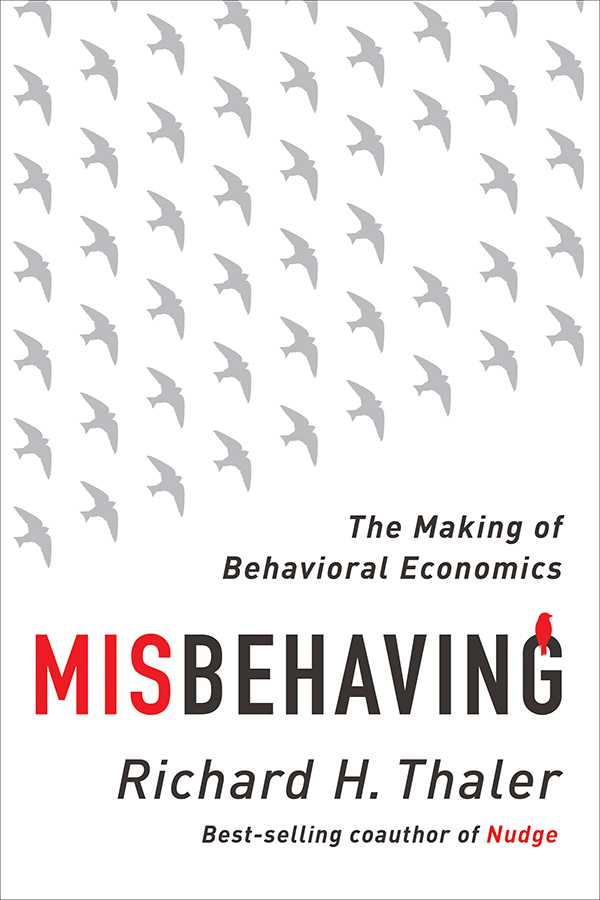 A book which talks about how and why humans often “misbehave” when they buy or sell things. It explains such behavior with biases that make humans deviate from rationality. This study, which was earlier dismissed, is now used to make better decisions about lives, businesses and even governments.

The often humorous tone taken by the Nobel laureate to explain the error-prone ways in which humans often behave, thereby going against and confusing traditional studies of economics.

The author’s advice on how to make smarter decisions in a world that is increasingly mystifying; which is done by yoking together recent discoveries in human psychology along with a practical understanding of incentives and market behavior. A classic, this book is one of the top 10 books of all time.

The topic of behavioral economics might be too specialized to appeal to the general audience. 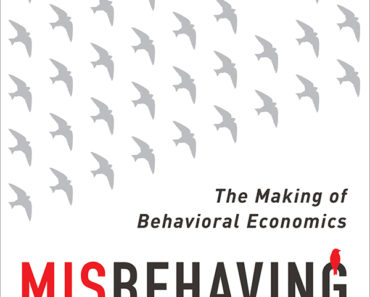