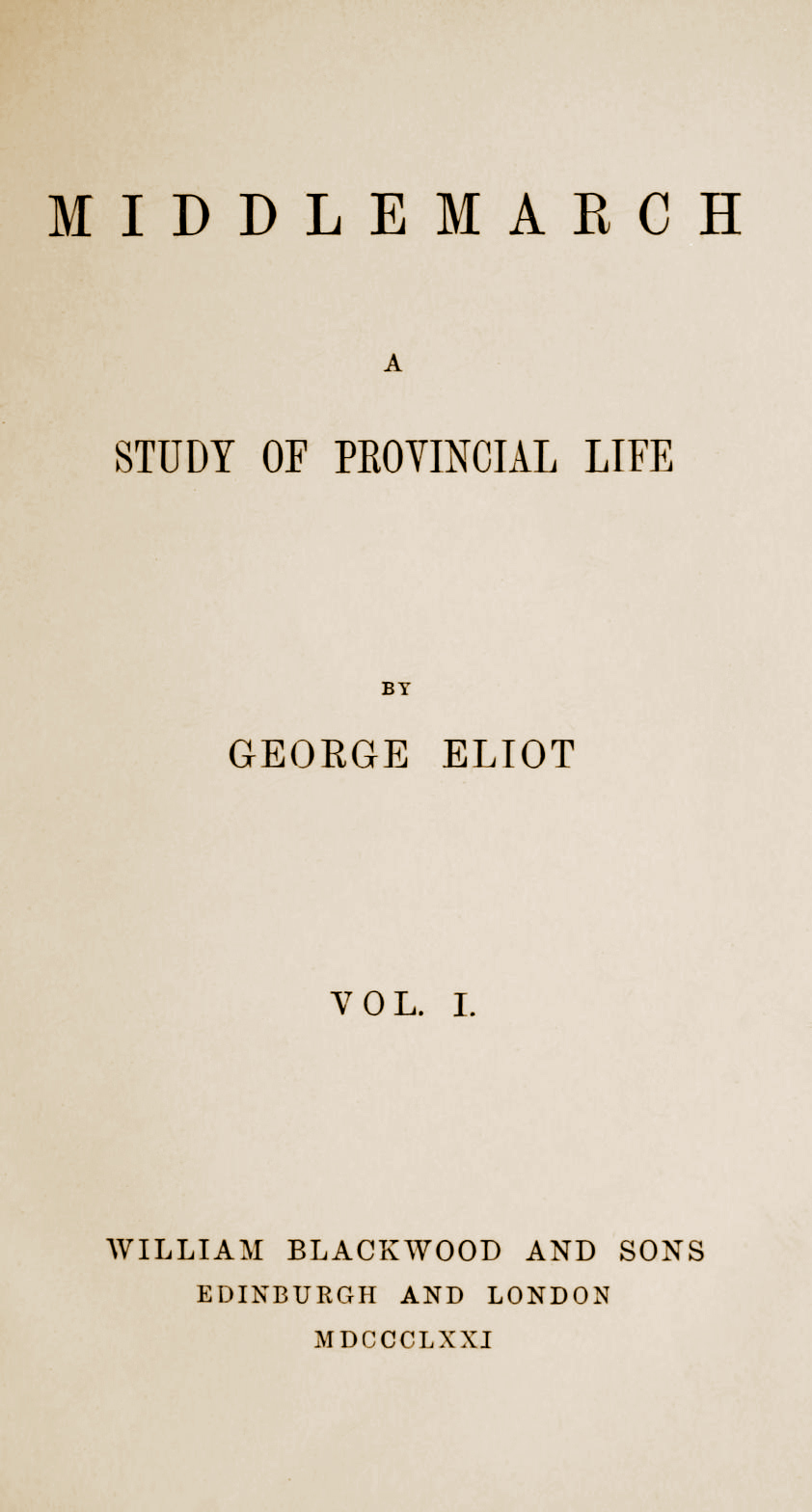 The book is well described by the phrase, “Drama of ordinary lives.” This book is set in a fictional region of Midlands, a fictional nineteenth-century town at the brink of modern changes. The Reform Bill promises to make tremendous and massive changes, but corruption and scandal are right around the corner. This book continues revolving around the unfurling of events and self-knowledge bit by bit.

No writer could have captured the truth behind each character as well as George Eliot.

This book has been rightly called one of the few most excellent novels for adults by Virginia Woolf. The book delves into the matters of self-perception and self-knowledge on the part of characters.

The eloquently well-described nineteenth-century era makes the book a little hard to grasp in the beginning. 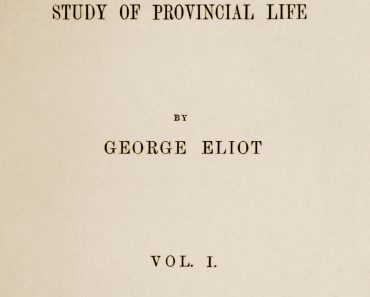