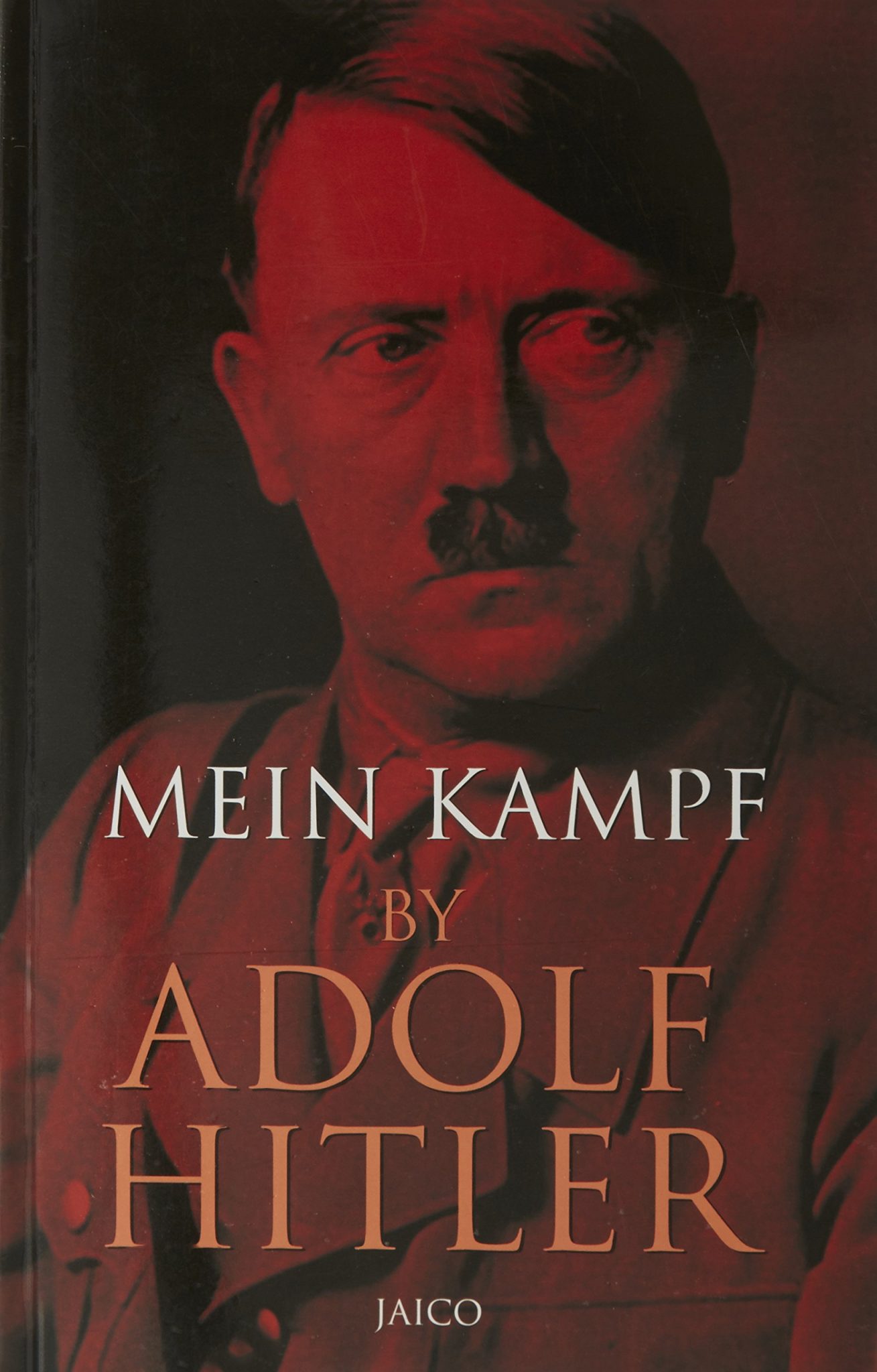 Mein Kampf (literally meaning, My Life) is an autobiography of Adolf Hitler, dictated by him to (and later, edited by) Rudolf Hess, Hitler’s deputy, during post-war imprisonment. The book, in two volumes, Hitler describes his political ideology in detail and discourses the future plans that he had outlined for Germany. It is a must read, as it would take the reader into the convolutions within the mind of a fairly misunderstood and frustrated man (probably, in his opinion).