Home
Mark of the Demon
Prev Article Next Article 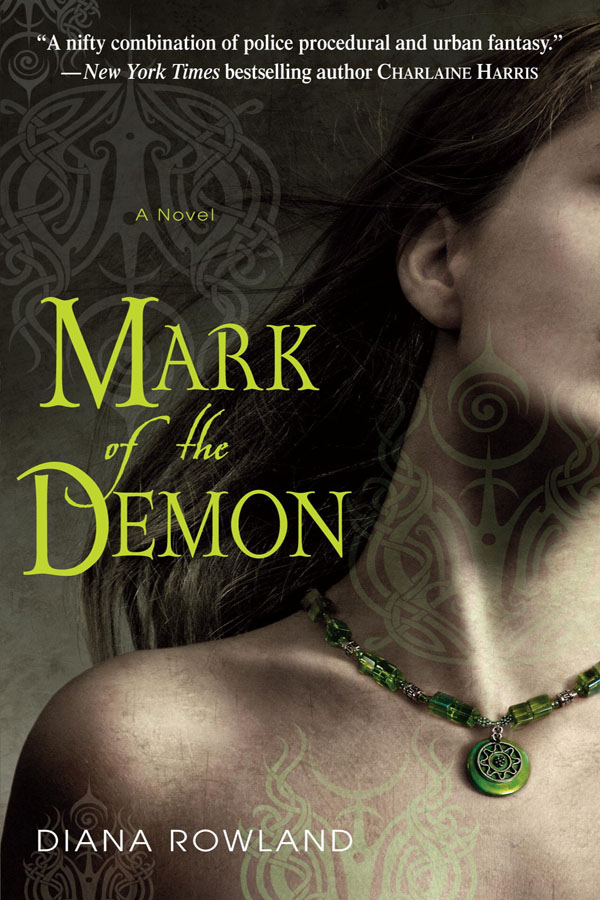 Kara Gillian is a detective who conjures an angelic creature, named Rhyzkahl, with her occult skills. She is the only cop capable of stopping a killer who has already claimed the lives and souls of thirteen people.

Diana Rowland managed to extend the concept of demon summoning and has challenged people’s general ideas about the topic.

Diana has written a strong heroine with Kara Gillian who is intelligent and powerful.

The story begins with Kara talking about herself a lot which tends to reveal that she is a loner and readers’ minds would tend to wander with a lot of useless information being generated. 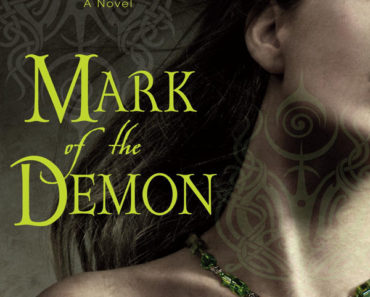