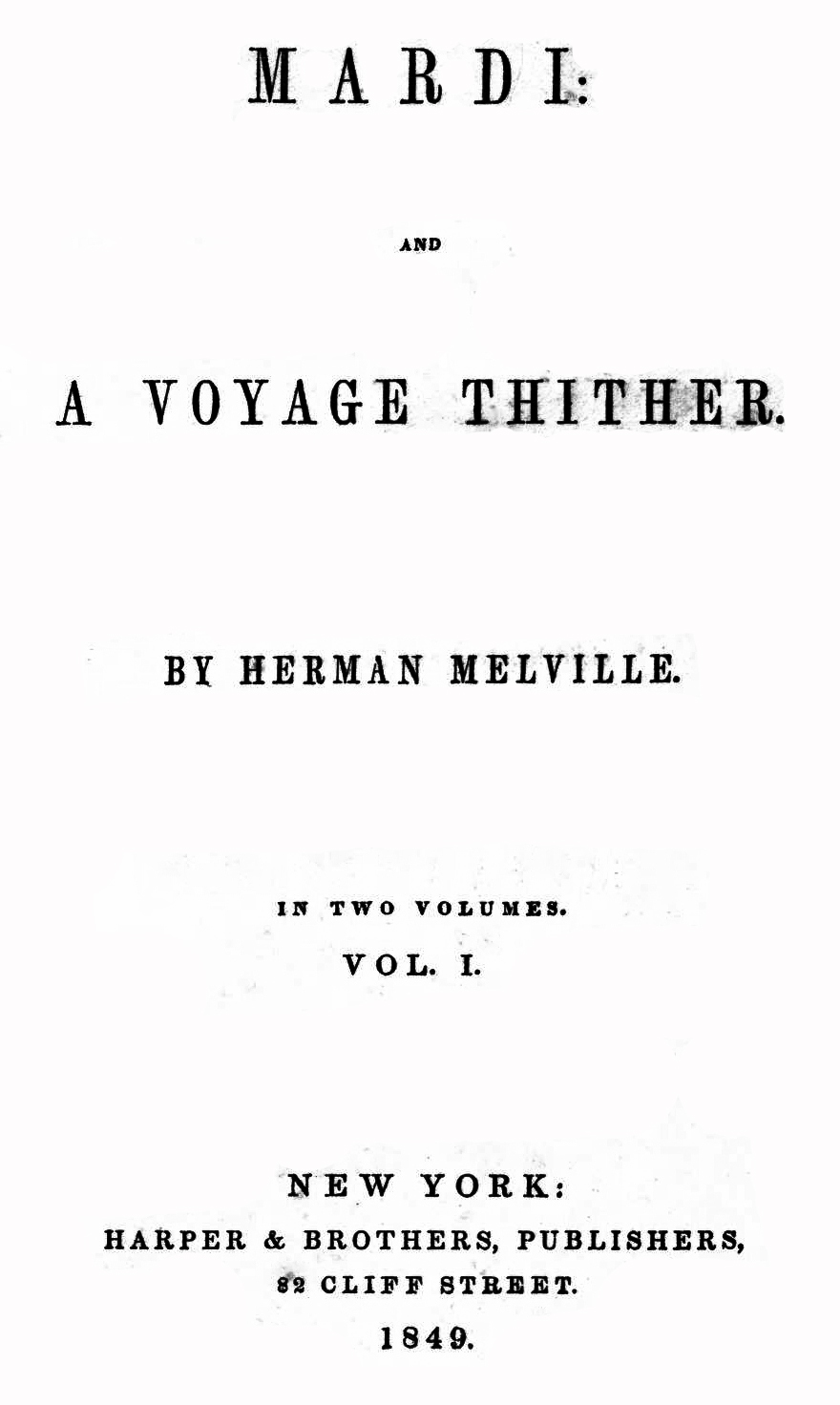 Set up against the backdrop of Typee and Omoo, this one began as a travelogue off-shooting from the previous experiences, and then went on to become a romantic and even more than that – a philosophical quest.

It is Melville’s first ever non-fiction and with the philosophical turn it takes from being a simple tale of travelling and adventure.

Being delving deep into the philosophical ways rooting for a story that was primarily adventurous.

Critics have called out the book for being too much of a haze to be able to comprehend fully. 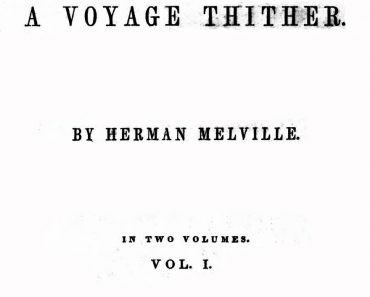