Home
The Man Who Became Khali
Prev Article Next Article 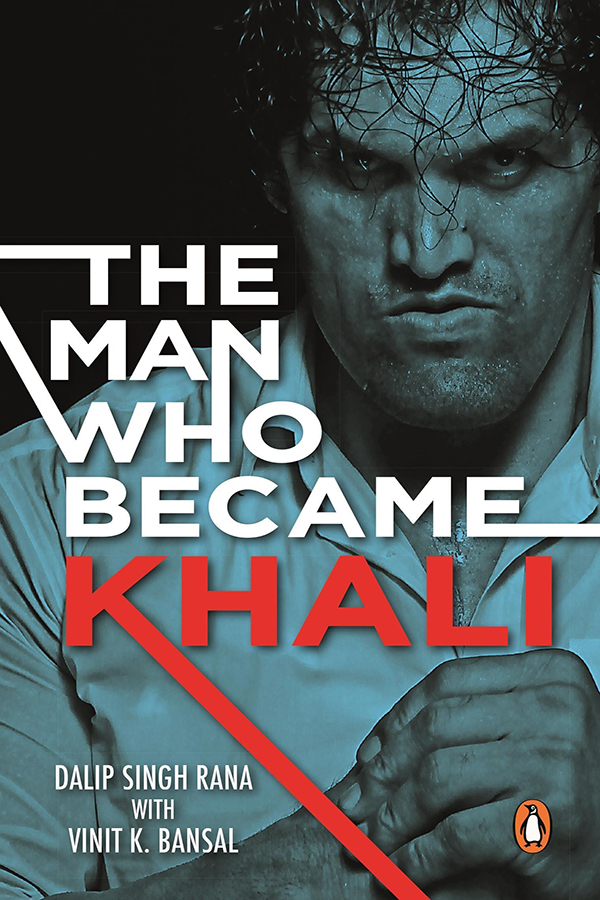 “The Man Who Became Khali” is the biography of Dalip Singh Rana who became the first Indian wrestler to enter the WWE ring and win the World Heavyweight Championship.

An inspirational, emotional, and a no-holds-barred story of a man who not only went on to acquire the World Heavyweight Championship but also defeated his inner demons and physical oddities.

The book excellently portrays the life of “The Great Khali," formerly known as Dalip, who had to give up his studies to work as a daily wage laborer.

If you are a casual reader, you may find the book boring. On the other hand, the book might be appealing to an actual Khali fan. 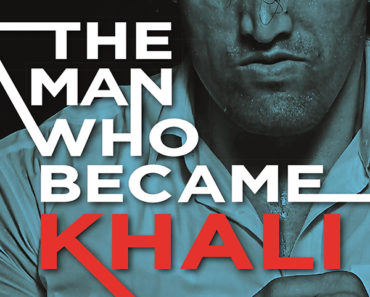