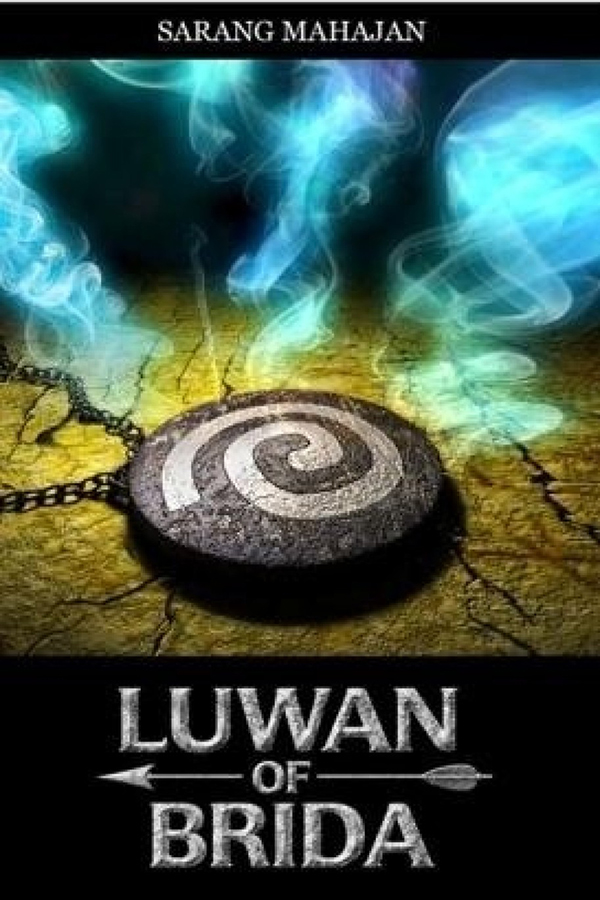 Done in Brida, a village in Inkredia at the foot of the great Malingo Mountains. This village is a manufacturing point of troubles. Luwan endangers his life by plucking out of it, not unless he flees to a safer place. This escape is not easy, as between him and there lies a difficult journey. On his escape mission, he explores the wild sides of his country, with enemies chasing him like the wind as he flees. Along the way, he meets brutal assassins whom he quickly finds out want him dead, for just some reason.

An amazing story of a lad who has to escape from his village from his enemy who is pursuing him. It reveals later the great and secret powers hidden in him. The story shows strong characters and many fearful beings.

It is good fantasy that concludes to quick 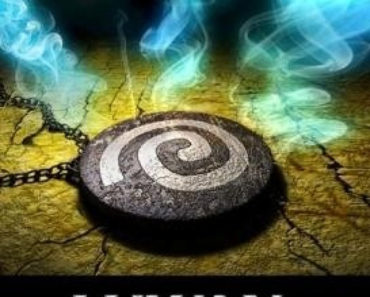