Home
Because You Love to Hate Me: 13 Tales of Villainy
Prev Article Next Article 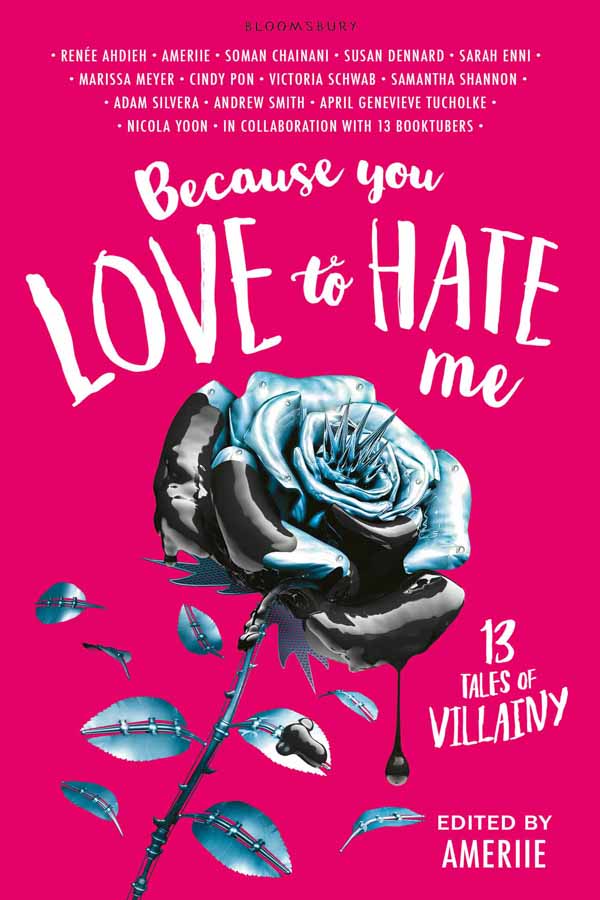 if you were looking for a fairy tale book with a difference, then this one is as good as it gets. It is a collection of some of the dark classic fairy tales with modern take on some but featuring the same from the perspective of some of the most reviled villains in fairy tale world, from the evil queen to Little mermaid’s sea witch.

brilliantly conceived and executed by the author with tight plot lines.

a different take on some of the most favourite fairy tales

if you are not into fairy tales, you may want to sit this one out 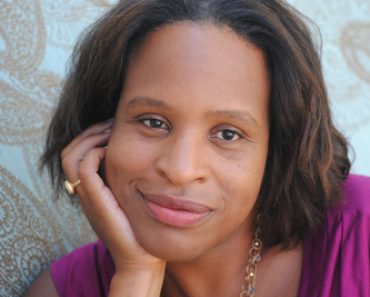 Nicola Yoon grew up in Jamaica (the island) and Brooklyn (a Part of Long Island).

She now resides in Los Angeles, CA with her husband and daughter. Everythingis her first book. Read More...
Prev Article Next Article