Home
Losing The Signal: The Untold Story Behind the Extraordinary Rise and the Spectacular Fall of Blackberry
Prev Article Next Article 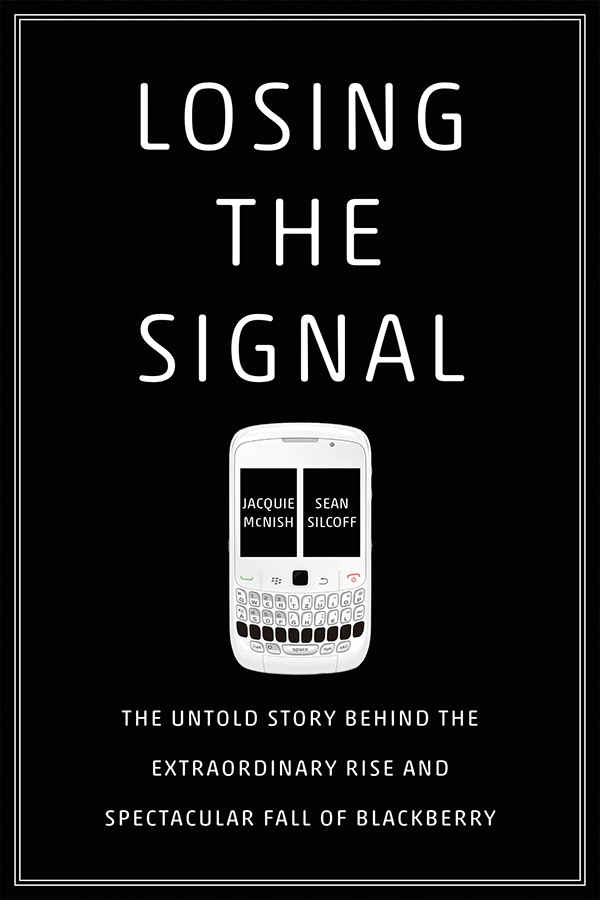 Written by acclaimed journalists, this book tells the story of how Blackberry, which was once the preferred device for the world’s CEOs and Presidents and which controlled half of the smartphone market, went down to one percent of the market and succumbed to the rising forces of Apple and Google. The book does not tell a conventional tale of failure and greed but rather how internal strife struck at a time when it had to rise against its competitors. It is definitely, one of the best books of 2015.

its whirlwind of a narrative which is as compelling as it is entertaining and which goes on to show the reader what went on behind the curtains of on the most enthralling businesses of the century.

An insight into the reckless pace at which innovators compete with each other in the field of information. A book about a company that fell to the constantly changing and highly competitive forces of the Silicon Valley.

The book does have a few boring moments and does not completely elaborate on a few technical terms. 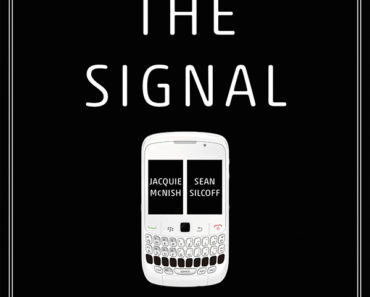