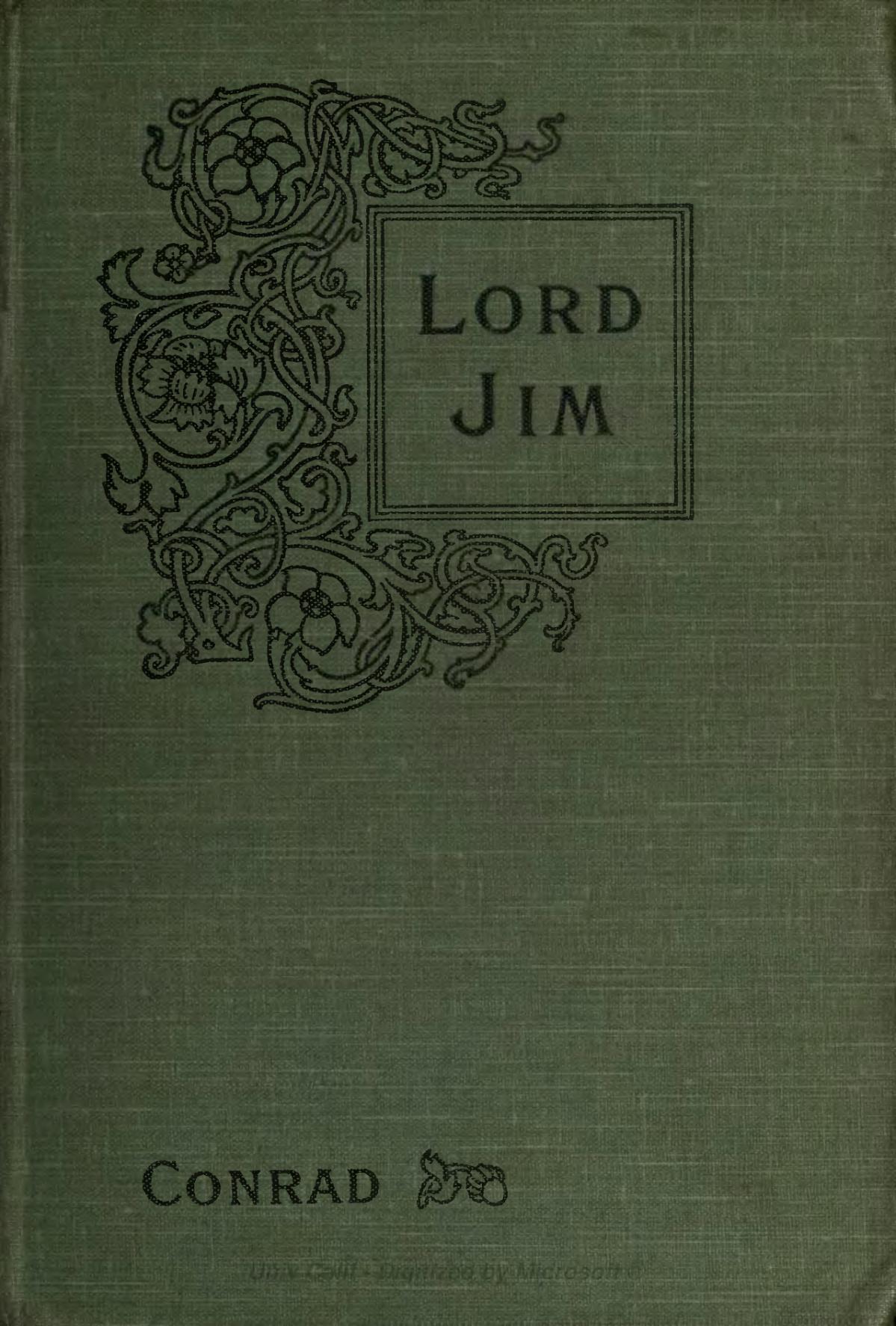 This book was published a year after Heart of Darkness. Marlow is the narrator in the book, and he is narrating the life of Jim, an English boy who had traveled on many voyages since he was young. However, during a disastrous event, Jim fails to make the correct choice and succumbs to the Court condemnation later. He then travels to the land of Patusan, where he begins to redeem himself and helps the natives. Jim becomes “Lord Jim,” but his redemption does not last long. A group of thieves arrives, and Jim is forced to remember that horrid night yet again.

The complex structure and the intricacies of a human are elaborated brilliantly.

One of Joseph Conrad bestsellers, this book talks about the character Jim and his struggles.

The book may be little too much for you if you came to look for something livelier. 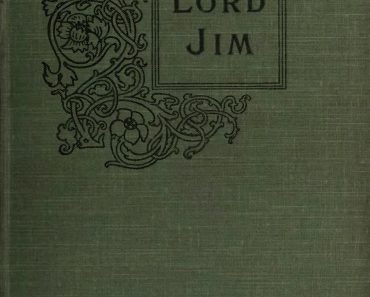