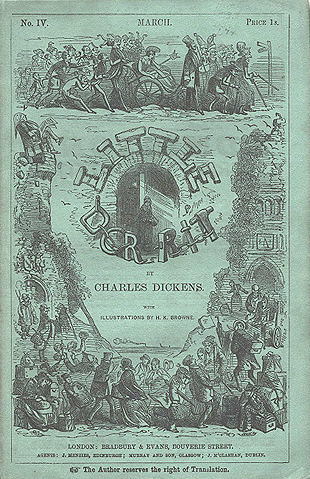 Little Dorrit by Charles Dickens was published in 1855. The novel is about a girl named Amy Dorrit who is also known as Little Dorrit. It deals with the psychology of imprisonment. The story is about the romance between Arthur and Amy Dorrit whose father was imprisoned for debt from which Arthur learns about the shadows of prisons and how they not only affect the person imprisoned but also his family members that get affected too.

Not many novels tell you about the problems faced by a family where one member is imprisoned. The story also goes parallel with Dickens’s dad who was also imprisoned for debt.

The story revolves around Amy and Arthur, and the romance between that makes the story more interesting.

The story involves the dark shadows of prison that go beyond the walls of prison cells. 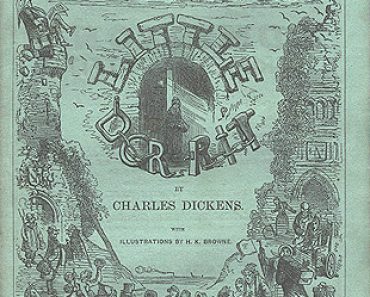